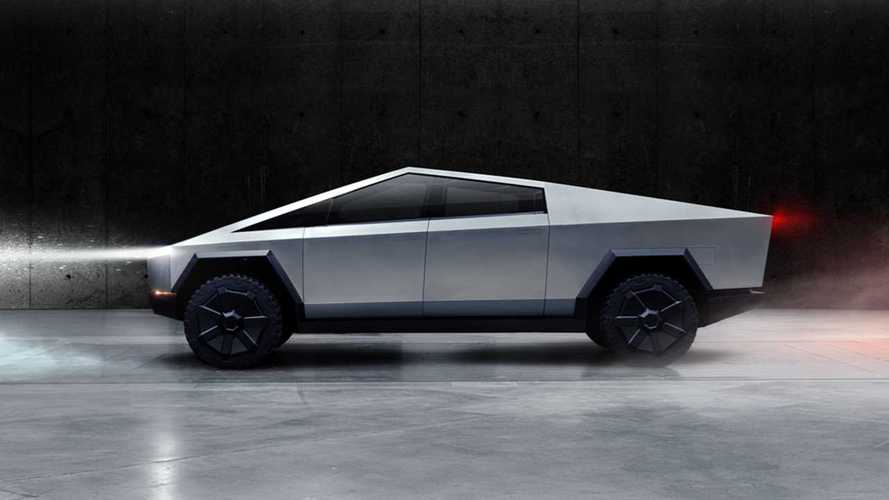 How's that for power?

Though the exact power outputs of the new Cybertruck weren't revealed, Tesla disclosed numbers at launch that look good in black and white, superseding the deviant design of the electric pickup truck.

Let's do a quick rundown of the top-spec Cybertruck. Max range is 500 miles. 0-60 miles per hour sprint is at 2.9 seconds. A quarter-mile run can be done in just 10.8 seconds. We can only summarize the Cybertruck in one word (apart from ugly) – it's quick.

However, the solid numbers don't stop there. The Cybertruck's 6.5-foot pickup bed has a 3,500-pound cargo capacity plus it can tow up to 14,000 pounds. Now to say that the Cybertruck isn't a capable truck would be a blatant lie, but wait until Tesla whips out its upcoming Plaid powertrain.

According to a report by Motor Trend, the Cybertruck is ready for Tesla's latest powertrain, the Plaid.

Reports about the Tesla Plaid came out in 2017 with the new Roadster. Dubbed as the Plaid mode (in reference to Plaid mode beyond Ludicrous Speed in Mel Brooks's Spaceballs, a Star Wars parody), it promises acceleration beyond people's comprehension – only this time it's real, allowing the Roadster to sprint from 0-60 mph in just 1.9 seconds.

Musk Wins Because Everybody's Talking About The Cybertruck:

With Telsa heading over to the Nurburgring these past months, the Model S Plaid resurfaced along with a number of upgrades to the electric vehicle. This tells us that Plaid is definitely coming soon, and the Cybertruck is definitely going to have the advantages of this powertrain.

With that said, the Cybertruck is really looking good on paper right now, but there is more to be known when deliveries and production of the electric pickup truck kick in.