And it wasn't by just a couple digits, either.

With the arrival of fall in the northern hemisphere comes third-quarter sales reports for automakers around the world. 2019 has been a rough year in the car business, and the latest figures suggest it’s going to get worse before things improve. But there’s a surprise from Dodge buried in the numbers, and we suspect it has the muscle car executives at Chevrolet and Ford a bit worried.

The Battle Rages On: 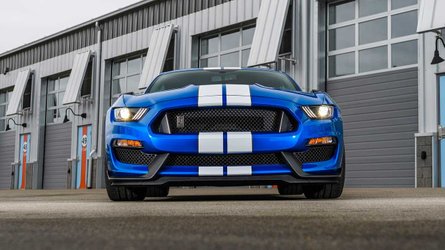 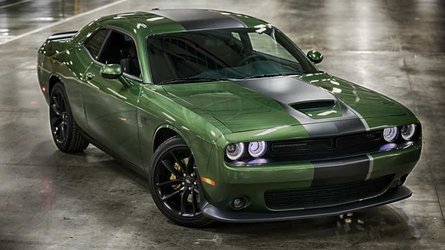 The Dodge Challenger easily outsold Camaro in the third quarter, with 18,031 units finding homes versus 12,275 for the Chevy. That’s been a trend for quite some time, despite the emergency facelift fitted to the Camaro for the 2020 model year. However, this time around the big Challenger also outsold the reigning Detroit champion, the Ford Mustang. It wasn't a complete blowout, but with only 16,823 pony-badged cars leaving Ford, it's a decisive win for team Dodge.

In fact, the Challenger was the only vehicle in this group to post a positive gain. Compared to the same period last year, Challenger sales were up 21 percent. Mustang sales fell 12.3 percent, and Camaro continued its hard slide by dropping a full 15 percent. It’s not a complete Challenger victory though – Ford still has a comfortable lead over Dodge in year-to-date sales but the gap is narrowing. 55,365 Mustangs have been sold through all of 2019 thus far, versus 46,699 for the Challenger. At 36,791 sold units, Camaro is a distant third. As much as we love the cool Chevy, these sales figures support the rumors we’ve heard about its impending demise. 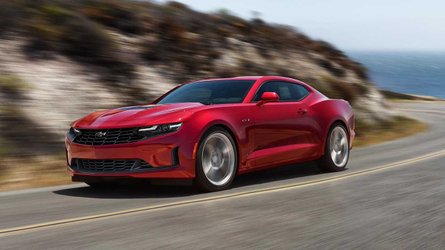 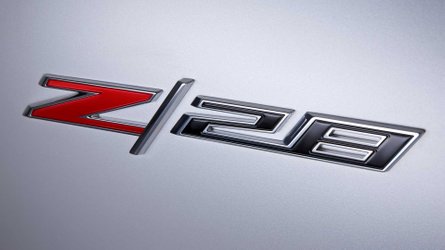 How is Dodge and its decade-old Challenger outselling its recently updated competition? That’s a very interesting question that doesn’t necessarily have a single answer. The recent Mustang / Camaro facelifts weren’t entirely well-received by enthusiasts and that could be reflected in these stats. With a new Shelby GT500 poised to hit dealerships, it’s possible Mustang buyers are holding off on a purchase until the 760-hp monster arrives. As for Dodge, we’ve said it often – the automaker has done a fantastic job of keeping its old platform fresh and exciting with all kinds of special edition models, not to mention halo vehicles like the SRT Demon, and more recently, the Challenger Redeye. As a result, it enjoys the youngest demographic of buyers in the muscle car segment despite being the oldest choice.

Mustang Needs To Step Up: 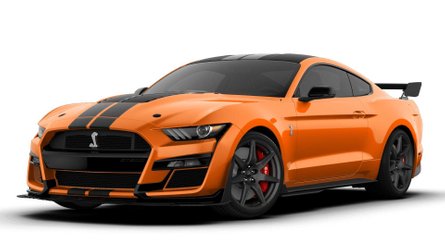 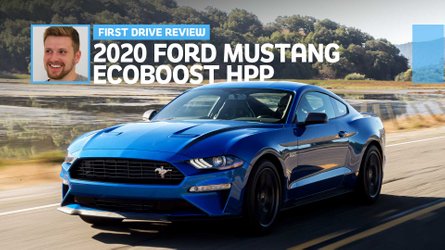 Can Challenger pull out a 2019 upset and unseat the Mustang from its pony car throne? With approximately 10,000 units still separating the brands, that seems unlikely. That said, we certainly wouldn’t be surprised to see all kinds of crazy incentives from Dodge before the end of the year in a Hail-Mary attempt to try.