Bugatti's Next Model 'Won't Be An SUV', Will Cost $1 Million 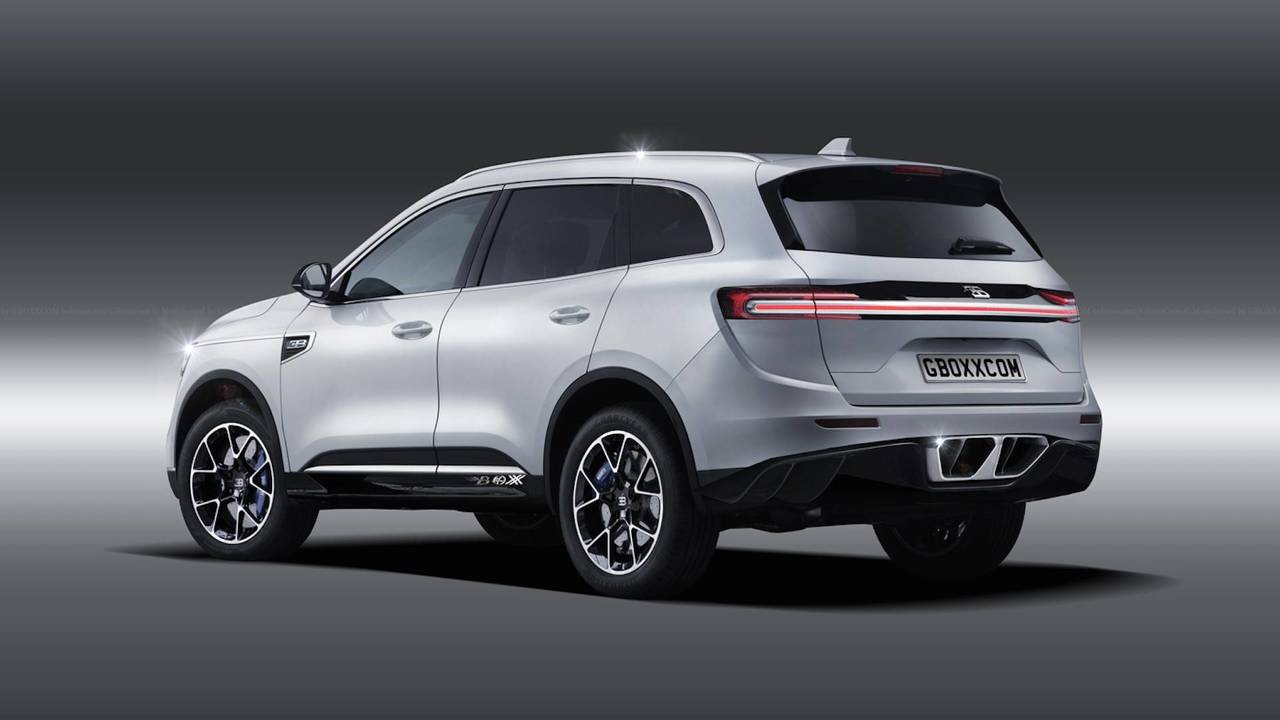 It will be a high-riding model though.

It’s a secret to no one that Bugatti is seriously considering an expansion of its lineup. The automaker based in France is currently searching for “sexy” financing to develop a car that’s vastly different from the Chiron and all its derivatives. Just don’t call it an SUV – company’s boss Stephan Winkelmann recently said “there will be no SUV from Bugatti” in an interview to CAR Magazine.

Most likely, it won’t be a hyper luxury limo as well. Why? There’s just not enough demand for traditional limos. “There is, but most customers for these kinds of cars, especially women, want to sit high so they can see out.” Then, what kind of vehicle are we talking about?

Our source believes Bugatti is toying with the idea of building a four-door, high-riding vehicle that’s not a traditional SUV. Or, as CAR Magazine puts it, “a sporty crossover with a higher seating position than a saloon, with a body lower and less boxy than a traditional SUV.”

New Bugatti In The Works:

Bugatti President Says An SUV Is Not Happening, Explains Why

What we know for sure, however, is that the new Bugatti will be pretty expensive, to say the least. Winkelmann admitted the firm is targeting a starting price of about $1 million. And while this figure will most likely put the high-riding Bugatti at the top of its class, it won’t be more expensive or extreme than the Chiron.

“The new car will be the greatest, most expensive car in its sector,” Winkelmann commented. “But it won't be the most expensive or extreme Bugatti. The Chiron will always be on top.”

All should become clear at some point in the next few years. Bugatti will try to launch the model in 2023 with annual production limited to about 800 examples.