Mercedes E300 To Be Replaced By More Powerful E350 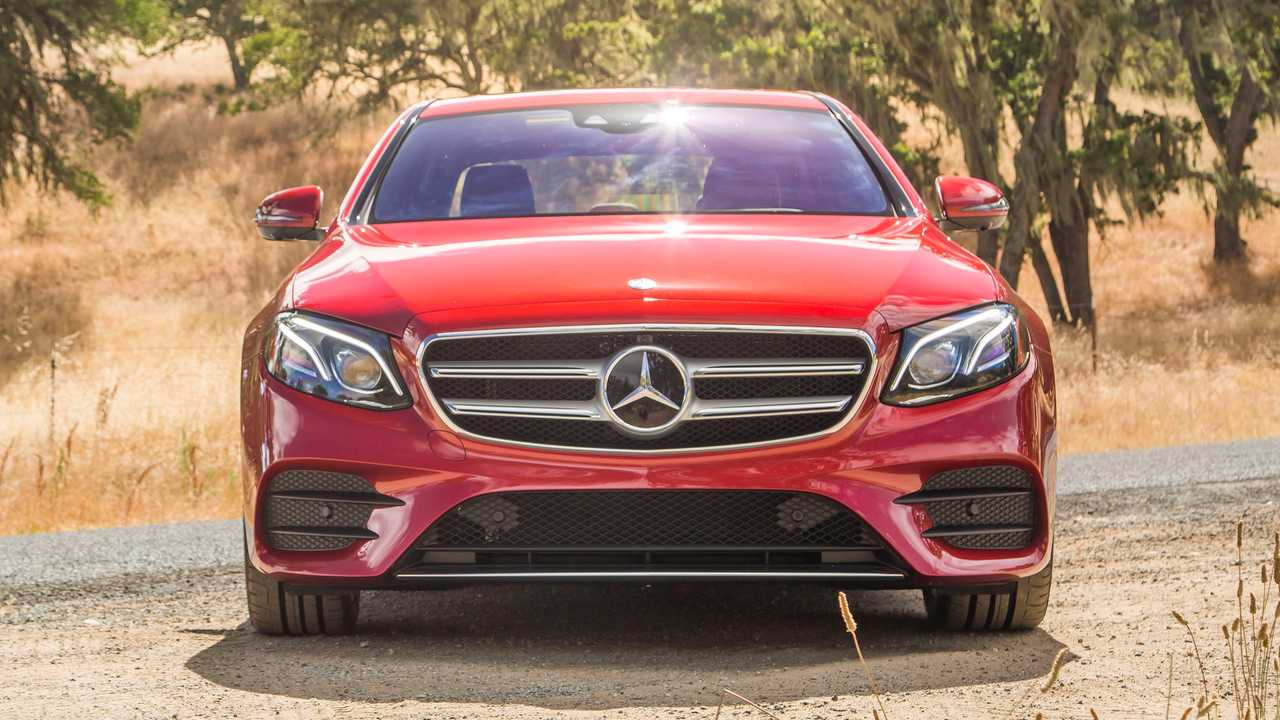 The base price will be increased by $550.

For the 2020 model year, the base 2.0-liter, four-cylinder engine of the Mercedes-Benz E-Class will get a power boost. Car and Driver reports the inline-four, which now makes 255 horsepower (190 kilowatts), will be listed with 269 hp (200 kW) for the new model year. Torque remains unchanged at 273 pound-feet (370 Newton-meters).

To reflect the power increase, the German company will give its four-door vehicle a new model designation. What was the E300 until now will be called the E350 from now on. No other tweaks are planned as the sedan will continue to be offered with a nine-speed automatic transmission and a choice between a rear-wheel-drive and an all-wheel-drive configurations. The latter is a $2,500 option.

As a result of the changes, for 2020, the starting price of the E-Class will go up slightly by $550 to $55,045. No information about the rest of the E-Class powertrains is available at the moment, but we expect the V6 models to carry over without changes.

As far as the new 2.0-liter engine is concerned, it first debuted in the updated C-Class and closely related GLC-Class, and will also be available in the 2020 GLE. Car and Driver reports the increased power resulted in an improved 0 to 60 miles per hour (0-96 kilometers per hour) acceleration for the C-Class by approximately half a second. Given that, we expect the larger sedan to shave off a few tenths of a second from the current 6.5 seconds in the same sprint.

Meanwhile, Mercedes is working on a facelift for its luxury sedan and the first spy photos reveal it will be a minor makeover in terms of exterior design. Inside the cabin, there will likely be a new touchpad and a redesigned steering wheel. The dual-screen layout might be upgraded with the latest MBUX infotainment system.