Mini Models With Manual Gearbox To Go On A Hiatus In The U.S. 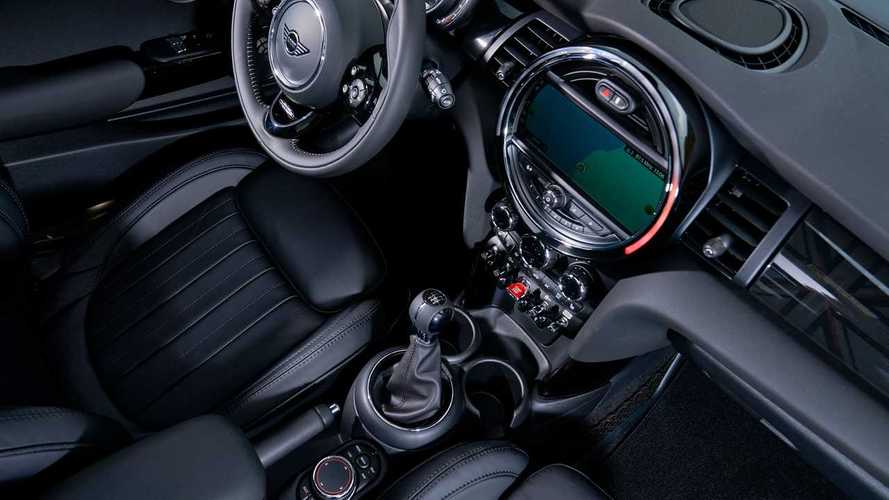 It's expected to take at least a few months.

Earlier this month, Toyota admitted its sales of cars equipped with manual gearboxes are far from being great. A few days later, due to declining demand for stick-shift cars, Hyundai decided to drop the manual option for the Elantra. Now, the manual transmission is taking another hit as Mini is temporarily ceasing sales of three-pedal models in the United States.

According to MotoringLife, the decision comes due to the company’s delay in calibration testing that is currently underway. Beginning in July this year, Mini will stop importing manual transmission cars across its entire range. The information was confirmed to the publication by Andrew Cutler, head of Mini Communications in the United States.

There’s one big question that needs an answer here – how long will it be until Mini starts offering cars with manual transmissions again? A good estimation is probably somewhere between one and four months, but that’s just an assumption based on similar delays in the past. Mini’s answer? “As much as we at Mini USA would like to have a definitive timeline, it would be too early to say.”

Still, These Minis Are Awesome:

It’s important to note that, unfortunately, some of the models across the lineup will lose the manual option permanently. At this point, there’s no confirmation about the identity of these vehicles.

On the positive side, July will finally bring a dual-clutch transmission for the Cooper and Cooper S models. Meanwhile, the JCW Clubman and Countryman models are getting a revised eight-speed automatic.

As a final note, a September 2018 report from the same publication claimed Mini could kill the two-door hardtop version at the end of the current model’s lifespan. If you are a Mini fan, killing the manual option for some of the models is enough bad news for today, so take the other report with a grain of salt for now.