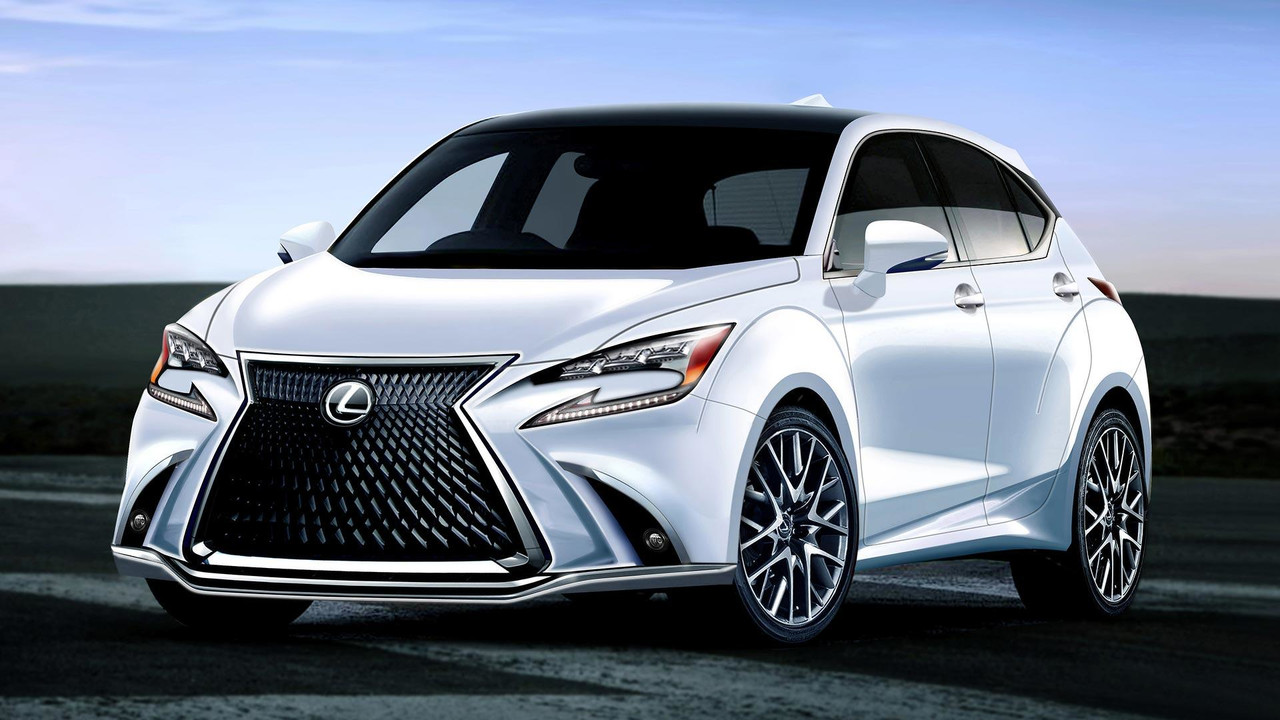 It will replace the aging CT, but it might not necessarily be a hatchback.

Remember the CT? It might come as a surprise for some people, but the aging five-door compact hatchback launched back in 2011 is still available in some parts of the world. Despite being around for more than eight years, it looks like won’t be replaced until 2021. Lexus’ European boss, Pascal Ruch, made the disclosure in a recent interview with Autocar by saying the CT successor is still two years away.

It is believed the new entry-level Lexus model will switch to the TNGA platform set to bring improvements on all fronts compared to the CT. It remains to be seen which shape it will take as it might not necessarily be a hatchback, with the publication speculating Toyota’s luxury marque will sprinkle some SUV genes in a bid to make it more appealing in today’s SUV-obsessed world.

Meanwhile, Lexus Is Launching A Minivan

The new compact car set to wear the look-at-me spindle grille will likely be electrified in one way or another, and Autocar believes it might go down in history as Lexus’ very first EV. Regarding its size, U.K. boss Ewan Shepherd has already announced it will be smaller than the UX crossover, which we’ll remind you is 4495 millimeters (177 inches) long, 1840 mm (72.4 in) wide, and 1540 mm (60.6 in) tall, with a wheelbase measuring 2640 mm (103.9 in).

If it will retain the five-door hatchback configuration, the Lexus CT successor will have to face some stiff competition coming from the Mercedes A-Class, Audi A3 Sportback, and the BMW 1 Series. If Lexus will ditch the combustion engine altogether, the yet-to-be-named car will rival the Tesla Model 3 and several future compact premium EVs like the Mercedes EQA, so it’s safe to say Lexus has got its work cut out to develop a solid alternative to these big names.