There's also a third answer: none.

They say beauty is in the eye of the beholder and that we shouldn’t be judging people based on their tastes in cars, music, movies, clothes, etc. Everyone is entitled to their opinion when it comes to the design of the 7 Series facelift and the X7 with their giant pair of kidney grilles, so which side are you taking? Now that comments are back, we would like your opinion, based on a recent video published by our friends at BMW Blog.

It shows the two cars side by side in Portugal, flaunting their new corporate grilles likely visible from the Moon. The fullsize SUV is of the X7 M50d variety whereas the flagship sedan is the 745Le, so the plug-in hybrid in the roomier long-wheelbase specification. The new and much-debated look is probably a taste of things to come, at least for the medium-to-large cars from BMW, but we’re hoping the day when the 1 Series will get such a massive grille won’t ever come.

Looking at new and future BMW products, the all-new 3 Series comes with a bigger dual grille lending it a bolder look, but thankfully, it’s nowhere nearly as large as the one installed in the 7er. The next-generation 1 Series hasn’t been revealed yet, but judging by the camouflage slapped on prototypes, the compact hatchback will also upsize its kidneys, for better or for worse.

It remains to be seen whether the new corporate face will become as controversial as the infamous “Bangle Butt” attributed to the derrière of the 7 Series (E65). Personally, I’m not much of a fan of the oversized kidneys, but if they are a must, it makes sense BMW decided to install the enlarged grille on its two biggest models. 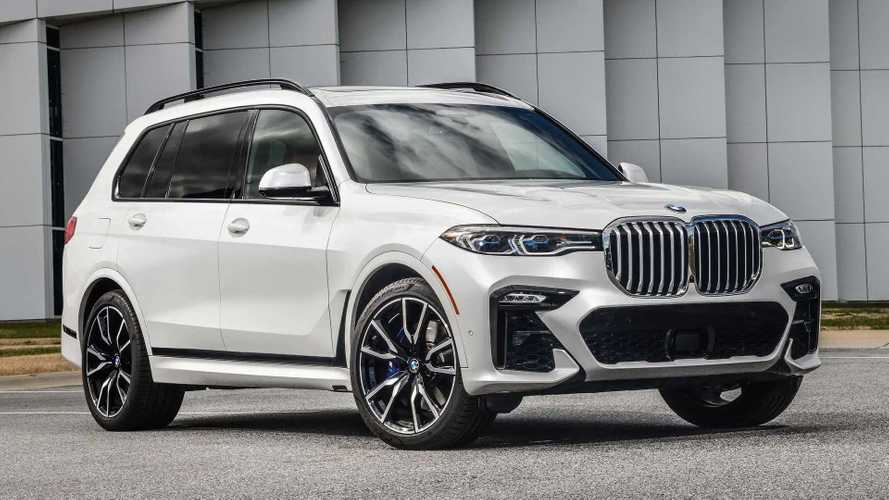