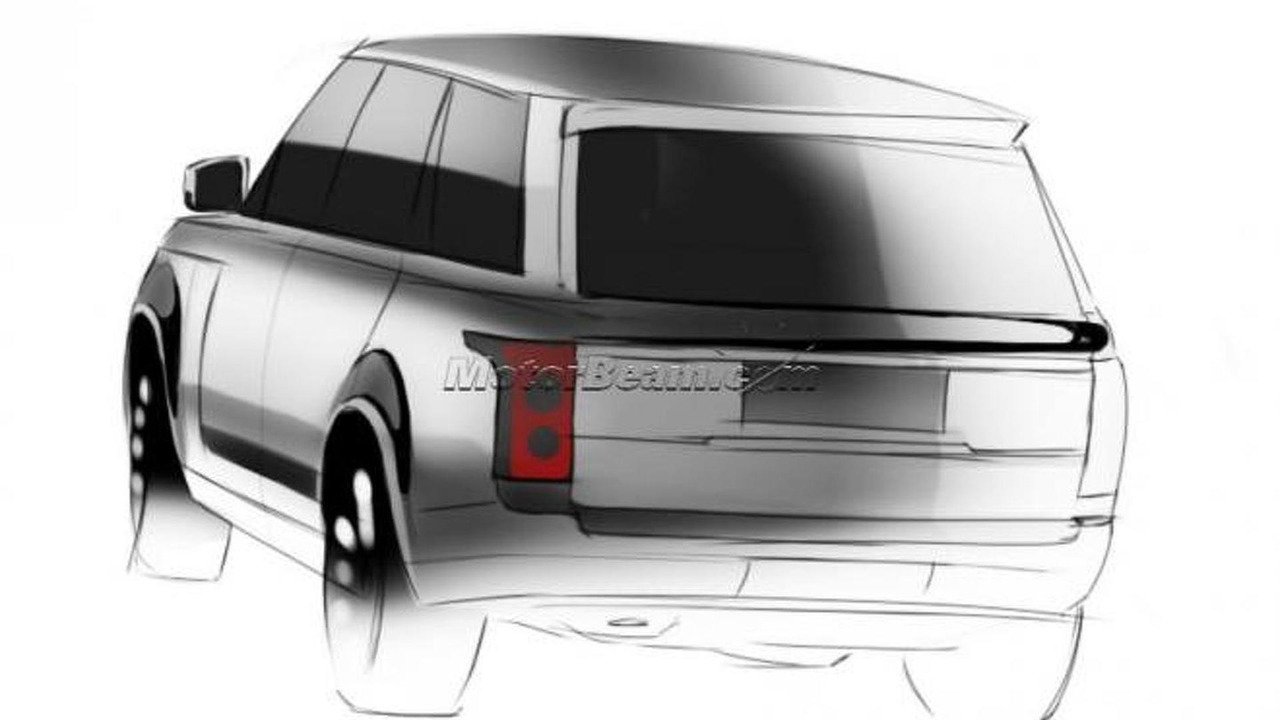 India based MotorBeam.com has published these self-made renderings which the site promises "are absolutely accurate."

The last we heard from the new 2013 Range Rover was back in February when spy photographers snapped a prototype cold weather testing in Northern Europe. Now India based MotorBeam.com has published these self-made renderings which the site promises "are absolutely accurate."

As we can see in the renderings, Tata doesn't want to play around too much with the Range Rover's iconic design, and have kept the overall shape the same while borrowing design elements from the well received compact Evoque SUV.

The D4u platform is set to spawn at least six other vehicles under the Land Rover brand as Tata seeks to reduce costs with a shared platform. One of the most important objectives is reducing weight as the D4u platform incorporates a large portion of aluminum in its body structure giving a savings of 500kg compared to the predecessor which weighs 2500 kg (5511 lbs). Thanks to the weight savings, the new Range Rover is 25 mm longer, however, an even longer wheel-base version is planned for the Chinese market.