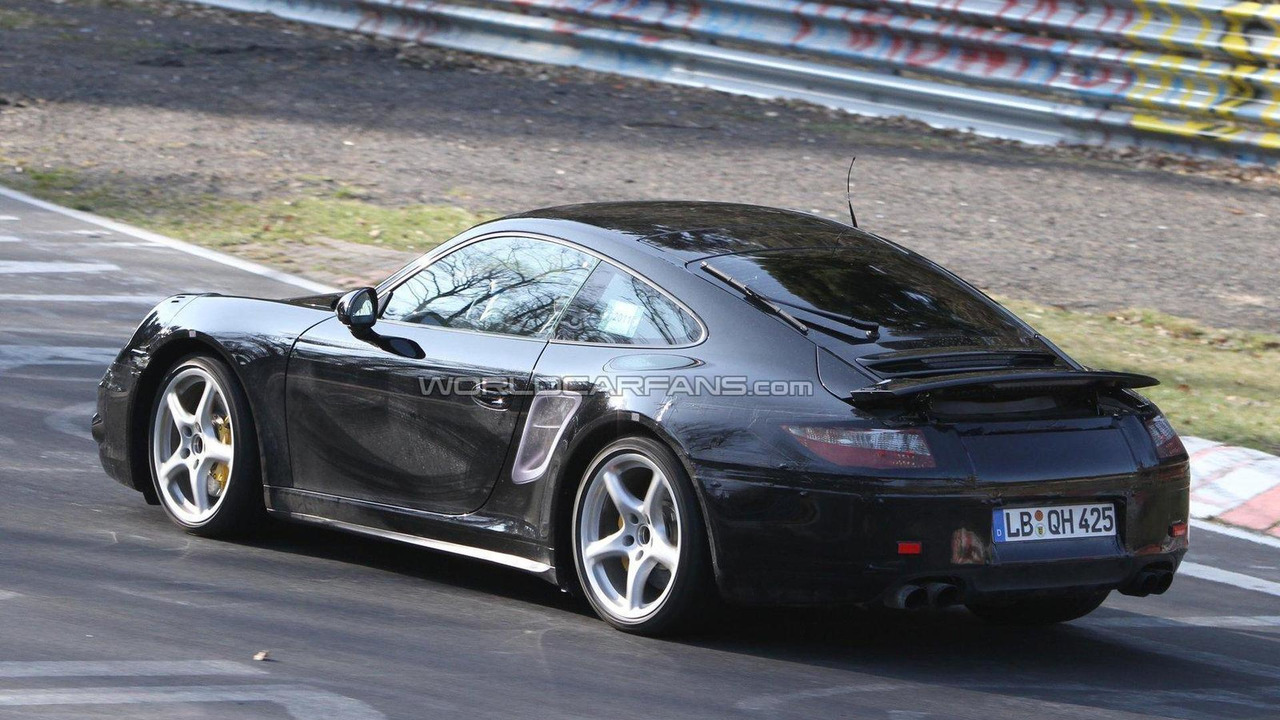 The rumor mill is back in action as a new report is indicating the 2012 Porsche 911 will not offer a kinetic energy recovery system (KERS) or hybrid variant for the foreseeable future.

Earlier this month, there were reports the 2012 Porsche 911 would feature a kinetic energy recovery system (KERS) across the entire model lineup. We had our doubts, so it comes as little surprise the information has been dismissed as complete "nonsense."

Speaking to AutoCar, a source also revealed "The new 911 will not be offered with hybrid drive for the foreseeable future. If and when it is, it will most likely happen as a plug-in (hybrid)." The latter part is a tad interesting, because it would require a larger and heavier battery than a traditional hybrid.

Regardless of the final details, the 2012 Porsche 911 will be slightly larger and more powerful than the current model.