No, that’s not a typo. And I’m not talking about the people from Rossio either. Rossion Automotive is an American sports car maker that was able to acquire the rights to the Noble M400 back in 2007. With this acquisition, the marque created the Q1 mid-engine sports car.

Apparently, Rossion made three track versions of the Q1, called Q1R, and only one of them sports a bare carbon fiber body finish. That previous sentence alone means that the Q1R is one of the rarest cars on the face of Earth. Luckily, you have the chance to own one as the specific example of Q1R is up for auction on bringatrailer.com. 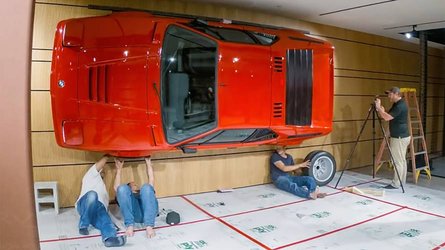 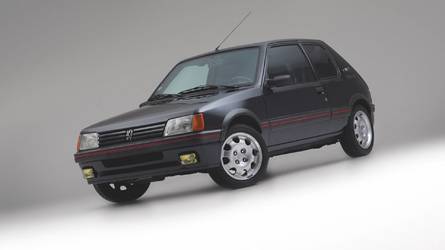 The 508-horsepower Q1 is a capable sports car by itself, however, the Q1R takes it to another level with its host of upgrades to boost its potential on the track.

As it is a track car, the 2018 Q1R has a full roll cage, Sparco racing seats, and OMP five-point harnesses. What sets this particular example of Q1R is its bare carbon fiber body that looks as nifty as its purpose – to drastically shed off weight and smoke out track times.

Powering the Q1R turbocharged Ford 2.0-liter EcoBoost inline-four (yes, the same engine found in the Mustang EcoBoost) which sends 287 horses to the rear wheels via a six-speed manual transmission and a limited-slip differential. While the number we just mentioned sound a lot less than a regular Q1, just imagine the weight loss it got with its carbon-fiber body.

Unfortunately, the 2018 Rossion Q1R here isn’t intended for street use and has not been titled. It’s up for auction for another five days as of this writing, with a current bid of $25,000.