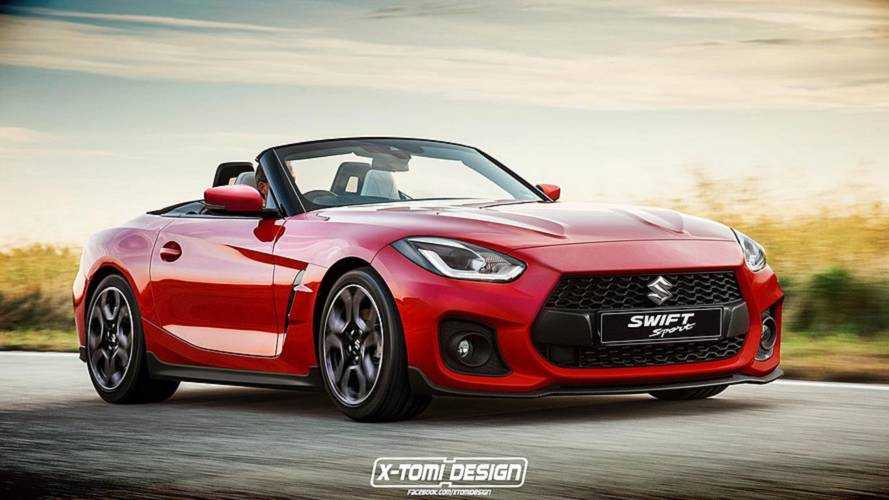 Blasphemy or a neat idea?

After turning the new BMW Z4 into a more practical shooting brake and then into a sleek coupe, X-Tomi Design has now decided to retain the model’s original roadster shape while applying a face transplant. In general, it’s safe to say mashups in the automotive industry rarely work, regardless if the two cars belong to the same automaker or come from different brands. It’s a different story with this one as even though a BMW and a Suzuki were put together into the Photoshop blender, the outcome is quite nice, dare we say.

The BMW Swift Sport as we like to call it is what happens when the roadster and the hot hatch go on a date, eventually get married, and have a baby. It’s 70 percent Z4 and 30 percent Swift Sport, with Bavaria’s new droptop adopting the supermini’s headlights, front bumper, mirror caps, side skirts, and alloy wheel design.

You need to see these speculative renders of the new Z4

Seeing two entirely different models from two vastly different companies merging into a fairly attractive car is a nice surprise even though it will obviously never happen for reasons that don’t have to be explained. The mashup goes to show that in some rare cases, automakers that do not really have anything in common can create an appealing fusion of their design languages in the virtual realm, of course.

With the Z4 rendering craze likely far from being over, we would like to see the soft-top roadster with the Fiat 124 Spider’s front fascia since some people have said the two models look alike when viewed from the front.

These Cool Yet Crazy Car Mashups Won't Leave You Indifferent

These weird car mashups are the stuff of dreams, nightmares
++