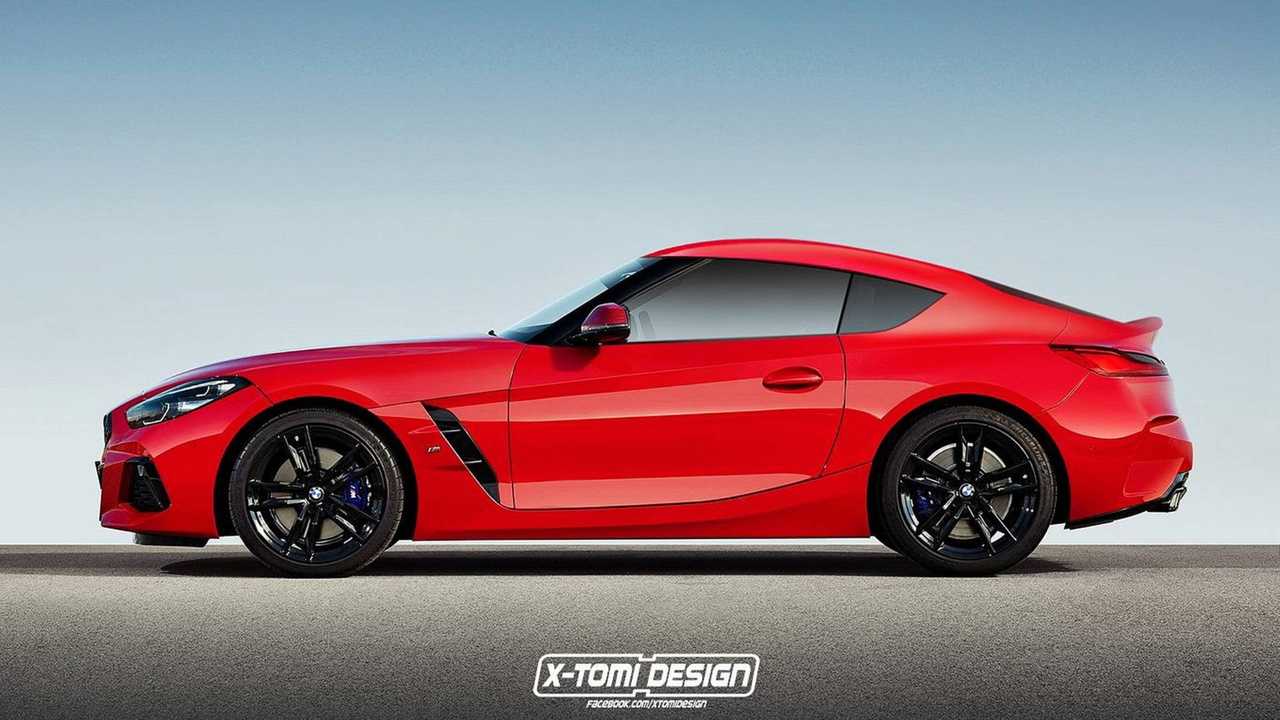 Think of it as the BMW Supra.

At long last, the new Z4 is finally here with a fabric roof to replace the previous generation’s metal top. But what if BMW had made it a coupe? The adjacent rendering courtesy of X-Tomi Design explores the idea of a new-gen Z4 with a fixed metal roof, about a year after the artist gave the concept the same coupe treatment. As it is the case with the production-ready roadster model, the coupe digital exercise doesn’t quite match the pizzazz of the concept-based render, pictured below on the right.

These renders are also drool-worthy:

Unless you’ve been living under a rock for the last couple of years, you know the Z4 is getting a coupe counterpart in the form of the new Toyota Supra a.k.a. A90 by its codename. That one too has been teased to death and we are probably still a few months away from its highly anticipated premiere in production guise.

Get up close and personal with the revamped Z4

While the two cars are sharing the same platform and will be built in the same factory in Graz, Austria by Magna Steyr, BMW has said its new Z4 is “completely unique” compared to the Supra. In other words, we shouldn’t be expecting nearly identical cars with different roofs and badges as the two automakers have gone to great lengths to create distinct identities for their products even though some of the hardware will be the same.

The new Z4 is a significant departure in terms of design compared to its predecessor, much like it will be the case with the fifth-gen Supra, although that’s pretty obvious considering the A80 was discontinued some 16 years ago. Toyota’s sporty coupe was first previewed in early 2014 with the FT-1 concept and recently with a camouflaged near-production prototype. Now we’re patiently waiting for the road-going model to show its face.