These weird car mashups are the stuff of dreams, nightmares

Vehicles from Bugatti, Ferrari, Mercedes, and others have been mashed together to create some seriously unique combinations.

Automotive combinations often yield some interesting results. The El Camino, for example, was an iconic merger of both a car and a pickup. But not even the El Camino can stand up to some of the creative concepts on this list, designed by the folks at CarWow. Dodge, Bugatti, Volkswagen, and a few other vehicles have been paired with some unlikely partners to produce the renderings you see here. 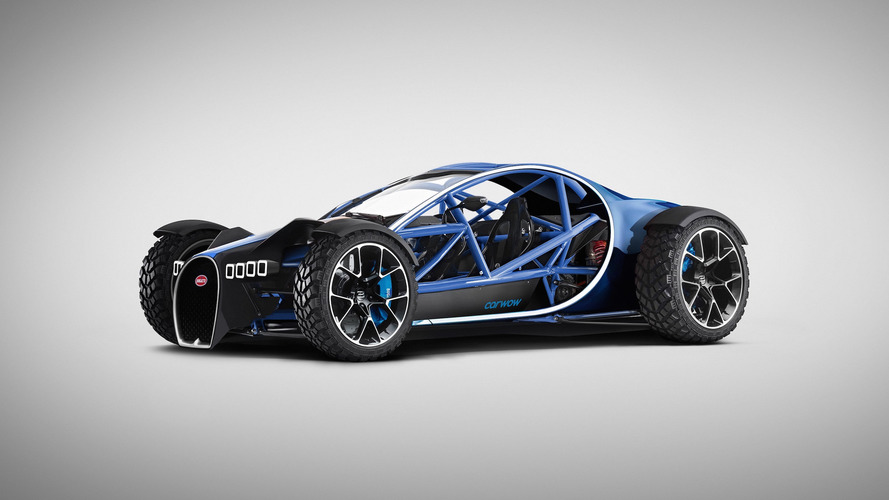 Imagine taking the Bugatti Chiron and stripping it down to its frame. Granted, it wouldn’t look exactly like the rendering you see here, but that was sort of the thinking when artists mashed up an Ariel Nomad with the million-dollar hypercar. Things like the Chiron’s wheels, headlights and grille remain, while the doors have been replaced with Ariel’s signature skeletal body work. 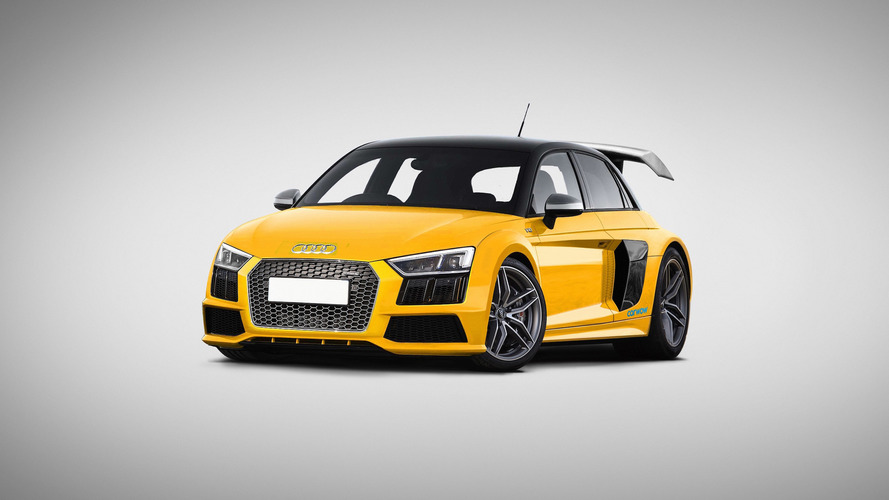 Don’t underestimate Audi’s punchy little S1 hatchback. Its 231-hp engine and 5.8-second 0-62 mph (0-100 km/h) time is well beyond typical hot hatch territory. But what if it had a V10? That’s a question designers of the R8S1 have answered (at least visually), combining the hot hatch with R8 levels of performance and design. 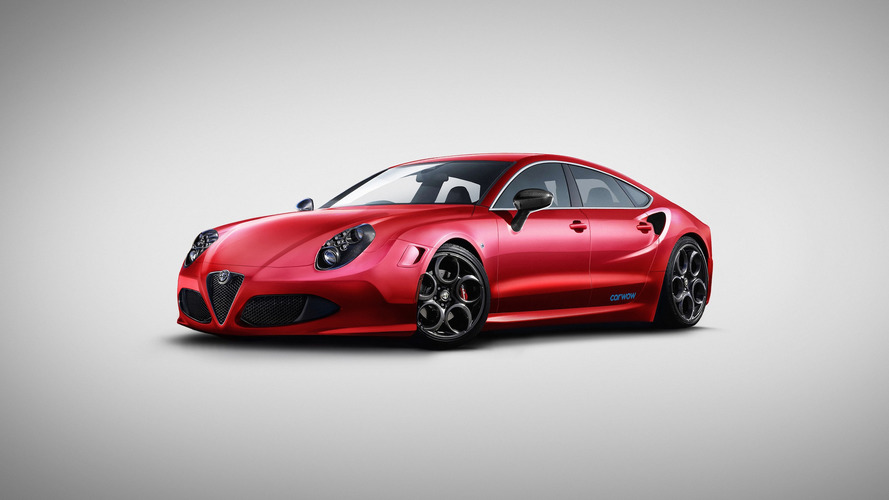 This Audi RS 7 and Alfa Romeo 4C mashup is the result of some serious wishful thinking. The refined performance of the 560-horsepower RS 7 now features some signature Alfa design cues. The final result is a sensible German sedan with some Italian flavor. 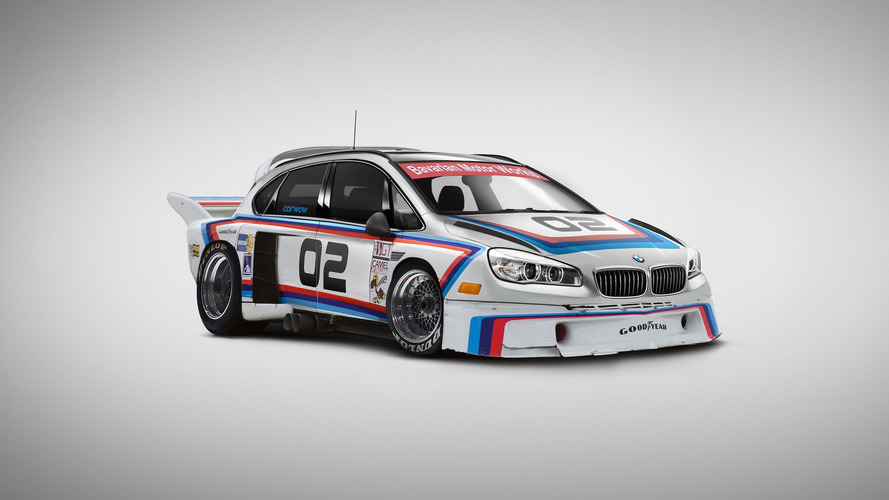 Not since the legendary Renault Espace F1 has a people-mover looked so darn aggressive. With the bodywork off a 3.0 CSL ‘Batmobile,’ BMW’s Active Tourer MPV receives an upgrade worthy of the circuit. 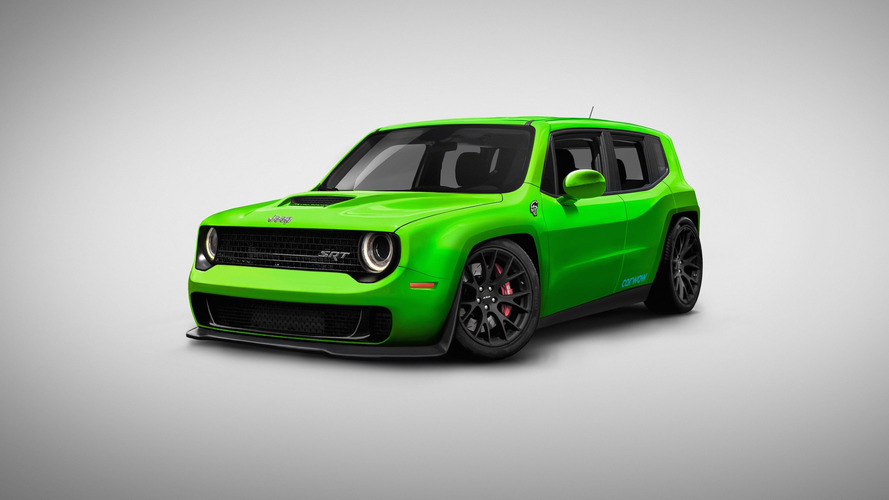 "Hellcat all the things,” so say some of the Dodge faithful. In this case, artists have digitally shoved the 6.2-liter supercharged Hellcat V8 under the hood of the normally tame Jeep Renegade. To ensure all that power is put to use properly, a lower stance and bigger wheels have been also fitted, not to mention a hood scoop that looks large enough to engulf a small child. 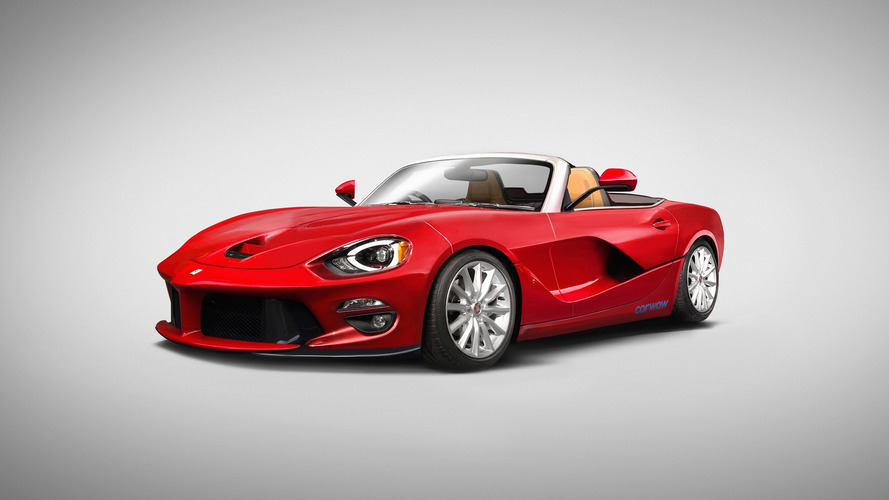 Though Ferrari and Fiat may share a single owner in FCA, that doesn’t mean the LaFerrari Aptera and 124 Spider share many similarities. Fortunately for us (or unfortunately), the designer of this concept thinks they should. The LaFiat 124 Aptera combines the two into a polarizing open-top supercar. 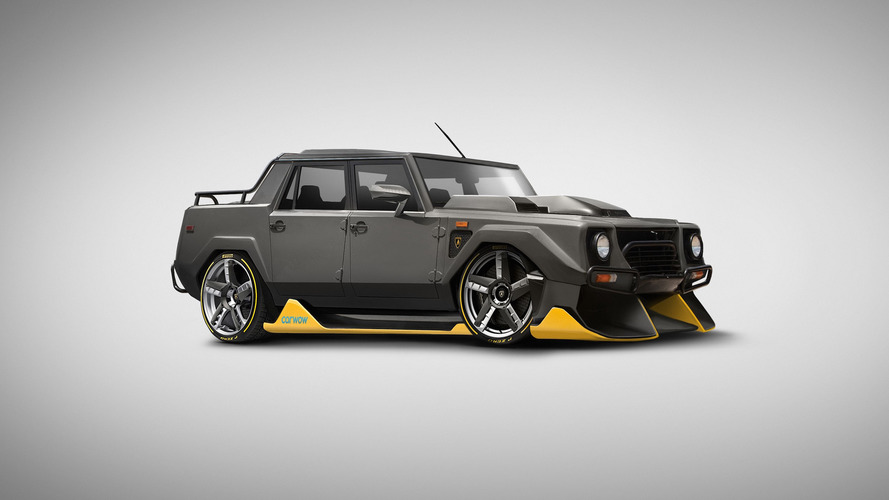 SUV, meet supercar; supercar, meet SUV. Though Lamborghini hasn’t had the rugged LM002 on the market since the early ‘90s, it’s still fun to imagine it wearing Centenario supercar wheels and body cladding. 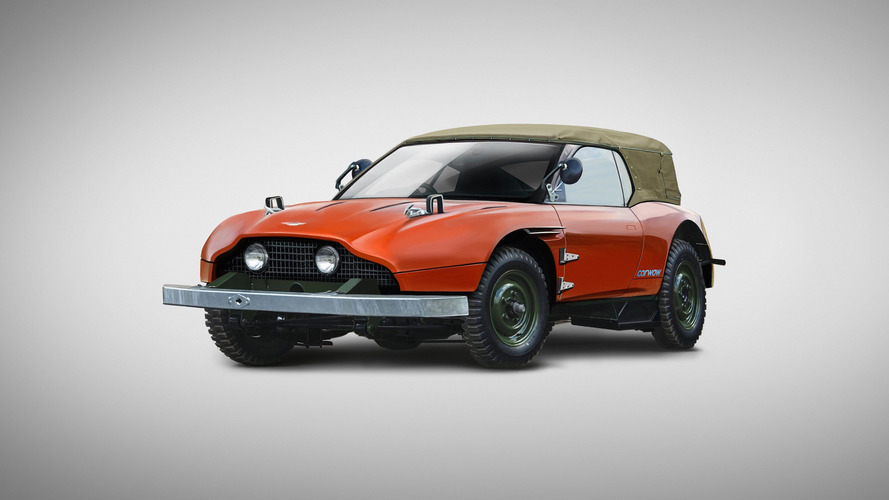 Wordplay aside, this mashup of an Aston Martin DB11 and a Land Rover Defender is kind of amazing, in theory. Just imagine two of Britain’s most iconic marques partnering up for an off-road sports car of this magnitude. Maybe the concept isn’t perfect – what with the strange body lines and all – but the idea is there... 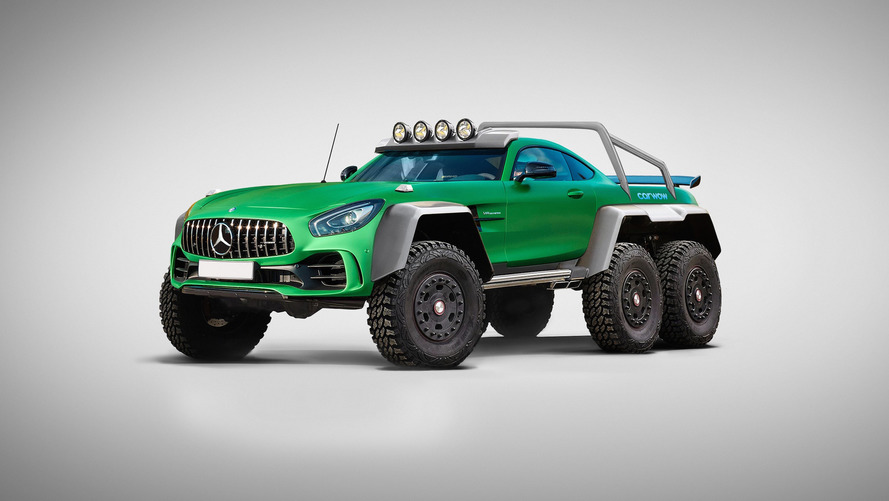 The Mercedes-AMG G63 6x6 is an SUV that needs little in the way of introductions. But when you combine that with the sleek supercar body of the AMG GT R… well, it raises some questions. Most of the components off the standard 6x6 remain – wheels, lights, fenders – but they all come together a bit more neatly on the body of the AMG GT R. 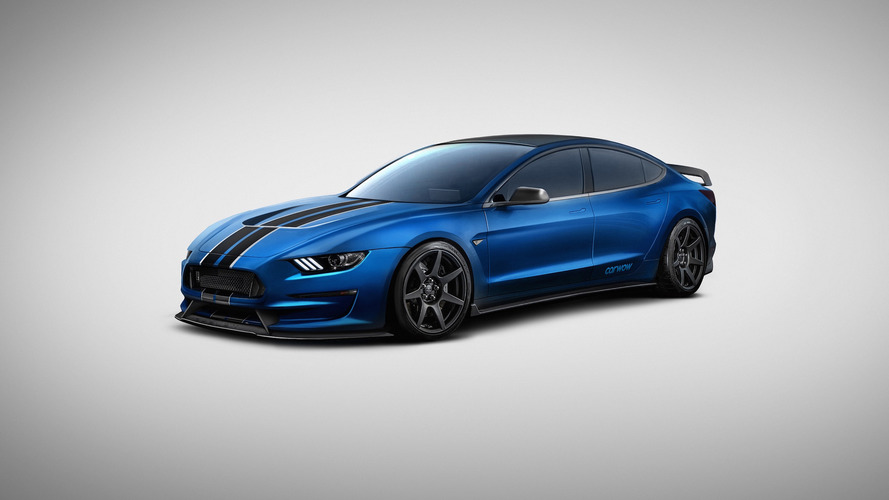 What do you get when you cross a performance-oriented muscle car with an eco-friendly electric sedan? Well, this… hypothetically. The Shelby GT350 and Tesla Model 3 have been combined to create the Model 350R. While it shares most of its front end with the new Mustang, the body is mostly reminiscent of the four-door Model 3.

Out of all the crazy concepts on this list, this one doesn’t seem all that out of the realm of possibility. Volkswagen produced the Dune Buggy in the ‘60s, much to the excitement of Southern Californians everywhere, and have recently introduced a special edition Beetle Dune that pays homage to that heritage. Maybe the company should just go all out with a new Golf-based Buggy.