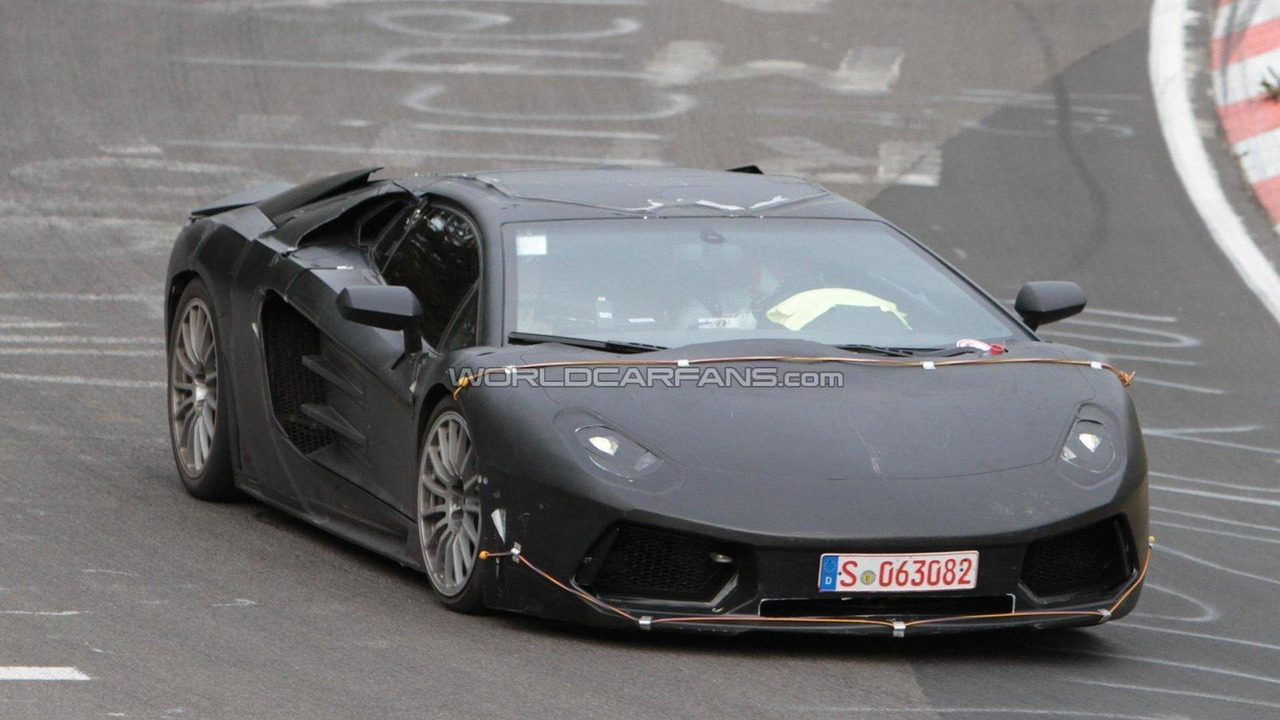 Yet-to-be named model is being showcased to selected Lamborghini customers around the world. The model is expected to debut next year at the Geneva auto show.

According to Autocar, Lamborghini chief Stephan Winkelmann has embarked on a world tour to showcase the Murcielago-replacement to selected clients - a model Lamborghini has still not yet officially named.

"We've allowed the dealers to select which customers are invited instead of getting involved directly. They know who they need to invite because, in some cases, these are people they have been dealing with for many years," Winkelmann told Autocar.

The next flagship Lamborghini model, possibly to be called the Aventador, will be lightweight in construction, featuring a carbon-fiber monocoque chassis. It will come with a new 6.5 liter V12 producing 515 kW (700 PS) and 690 Nm of torque.

The Murcielago-replacing Lamborghini is expected to debut at the Geneva auto show next March.