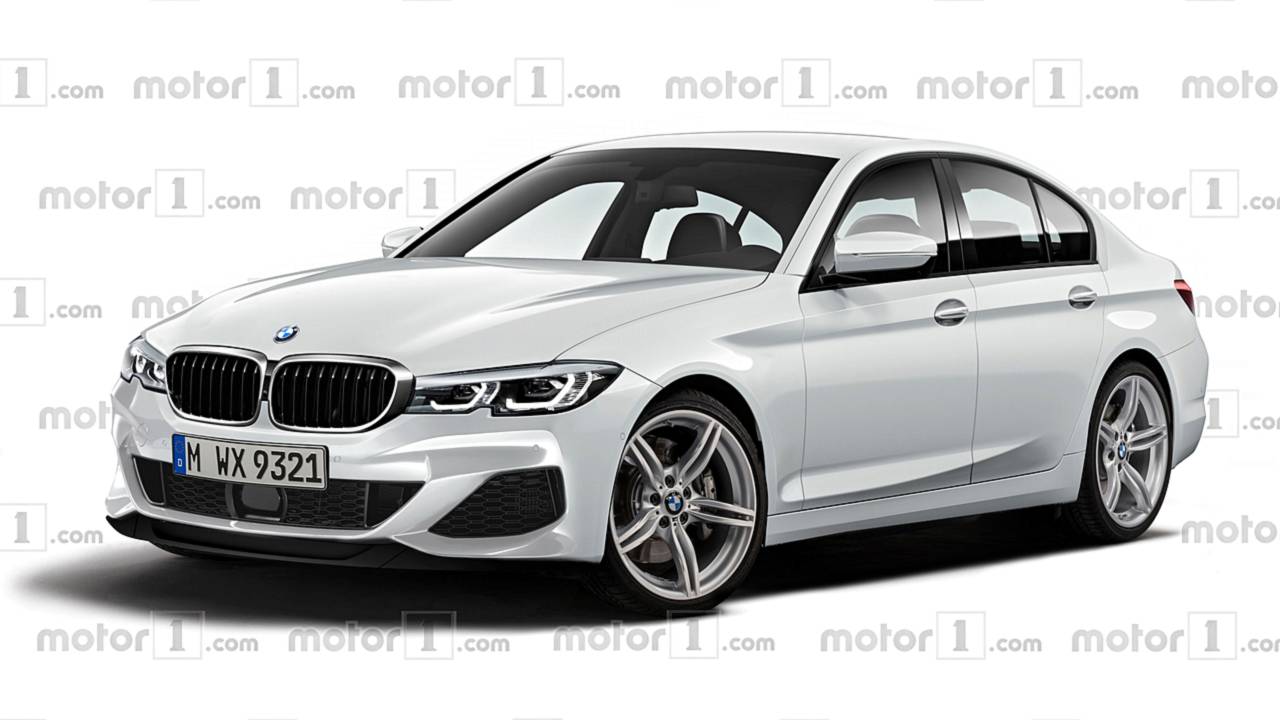 We might see the real thing as early as October at the 2018 Paris Motor Show.

Our spies have been stalking the next-generation BMW 3 Series for two and a half years taking into account our first batch of images was published back in January 2016 when Motor1.com's predecessor WorldCarFans was still around. The latest shots hit the World Wide Web about a month ago and we’ve decided to put them to good use by imagining what was hiding underneath the thin camouflage the prototype carried around.

Unless you’re a diehard BMW fan, you probably won’t notice right away our rendering is a speculative interpretation of the seventh-generation 3 Series. It’s because the plethora of spy images we’ve shared in recent times has given us the opportunity to understand the styling will not represent a significant departure from the outgoing model. That is not exactly a big surprise considering nearly all automakers are playing it safe by taking the evolutionary route. However, there are a few exceptions to this unwritten rule, such as the recently launched Volvo S60 - a direct 3 Series rival - which looks vastly different than its predecessor.

The real thing is expected to feature sleeker headlights and a slightly bigger corporate kidney grille and hopefully the 8 Series’ good looks will rub off on the sports sedan. Yes, we know the 3 Series’ design was finalized way before the much-awaited revival of the 8 Series, but we’re hoping for common design traits between the two models as BMW is tweaking its design language going forward.

While the styling will be more of the same, it doesn’t mean that underneath the familiar skin it will roughly be the same car as the outgoing F30. Switching to the CLAR platform used by its bigger brothers will enable a significant weight loss, even though a bump in size is expected to unlock more room inside the cabin while boosting the cargo capacity.

If a rumor from February is anything to go by, the engine lineup may have been leaked. The hottest launch version is expected to be an M340i xDrive with 380 horsepower on tap. Of course, a new M3 is being worked on and it will reportedly come with a new “S58” engine set to debut in the X3 M where it will have 475 hp.

Should BMW decide to bring the 3 Series Sedan to the Paris Motor Show in October, it could mean an online reveal will occur as early as September.