This low-slung UFO on wheels would be an amazing sight on the road.

Ultra wealthy auto enthusiast James Glickenhaus purchased Pininfarina's avant-garde Ferrari 512S Modulo concept for an undisclosed sum in 2014, and he undertook a complete restoration of the unique vehicle. Pininfarina only meant the Modulo to be a styling exercise, but Glickenhaus' talented team has now finally made the concept into a road-going machine and recently recorded the maiden journey.

In a comment to the Facebook post below, Glickenhaus wrote: "She drove today for the first time ever. Video tomorrow. Sal drove her. He said she drove perfectly and sounded fantastic. He facetimed me. There we tears in his eyes..."

The 512S Modulo originally debuted at the 1970 Geneva Motor Show with an eye-catching body that looked like a UFO floating above the road. Fairings over the fenders partially obscured the wheels, and there were no doors. Instead, the cockpit glass slid forward in a huge, single piece. Power came from a mid-mounted 5.0-liter V12 with 550 horsepower (410 kilowatts).

According to Pininfarina, the Modulo earned 22 international design awards. After the debut in Geneva, the design house also displayed the concept at the Osaka Expo in 1970 and Mexico City in 1971. 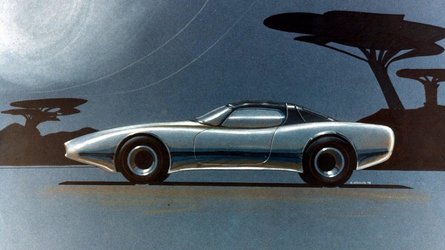 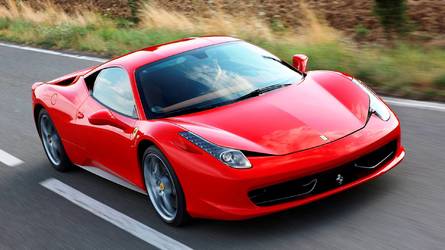 In this video, the team leaves off the sliding cockpit, engine cover, and fairings over the fenders, but the Modulo is clearly functional. Although, Low-speed steering looks to be a challenge and might benefit from some power assistance. Period photos (see the gallery above) shows that there isn't much room for the front wheels to pivot during steering, but Glickenhaus can probably figure out a solution given his combination of wealth and automotive knowledge.

Glickenhaus also has two vehicles for customers under development. The SCG004 is the Scuderia Cameron Glickenhaus is the upcoming sports car, and the Boot is the firm's idea of a hardcore off-roader.