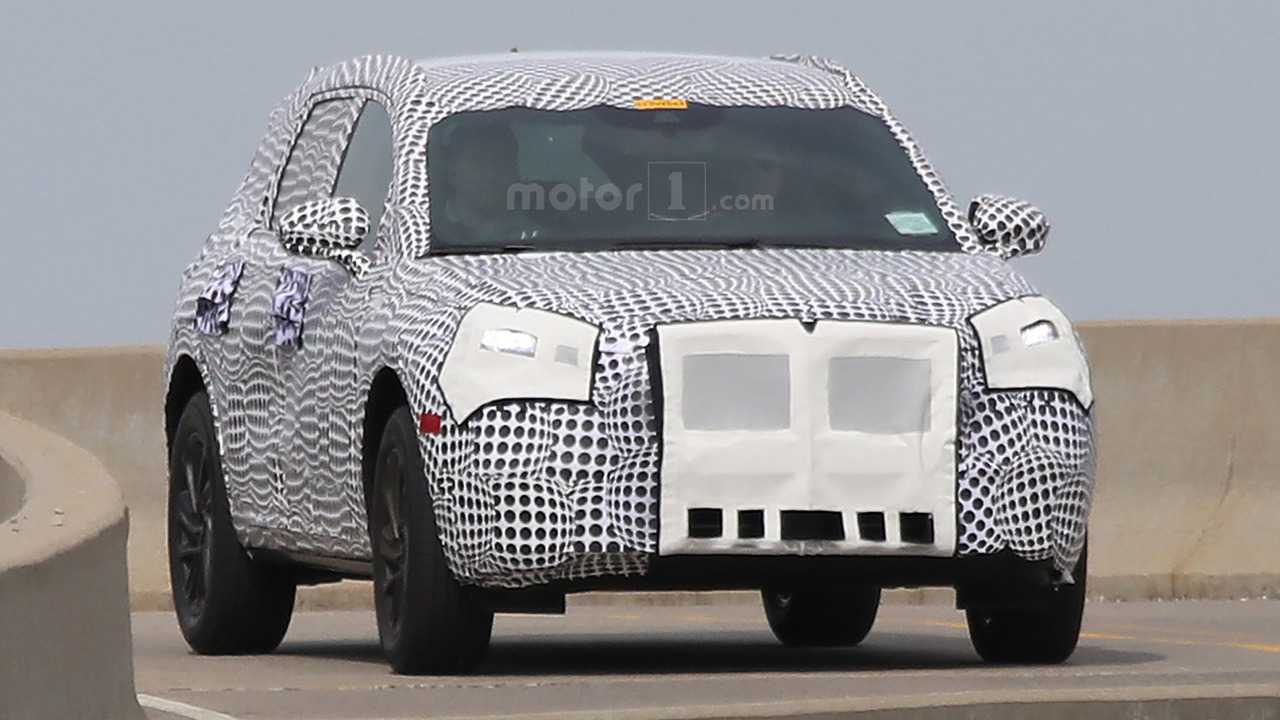 The design appears to borrow heavily from the Lincoln Aviator concept

Lincoln is diverting cold hard cash and the resources into its crossovers thanks to money freed up by abandoning sedans. That means we’re going to see a slew of new and refreshed products from the company that isn’t the Continental or MKZ. Spy photos appear to show Lincoln gearing up to replace the MKC – Lincoln’s Ford Escape equivalent – even before the 2019 refresh is available at dealerships, which the automaker just debuted last November. If this seems quick – you’re right.

Apparently, the automaker planned the MKC replacement for 2021, but now that sedans are no longer in vogue at the Dearborn automaker, Lincoln decided to move up the new MKC by a year. That means designers and engineers will have to hustle on readying the new product. Crossovers don’t design themselves, you know?

The test mule spied here is hiding under some Grade-A camouflage, but even we can spot a few styling cues. It appears the MKC will borrow some bits from the Aviator Concept the automaker showed in March. The side mirrors and front fenders on the MKC prototype look like they’re directly from the concept. Around back, the taillights appear inspired by the Aviator as does the rear bumper. However, it looks like the next-gen MKC will retain the current crossover’s clamshell tailgate.

It'll be a short conversation if you want to discuss powertrains. It’s a tad early in the development cycle to even know for sure what the next MKC will have under its hood. What we can expect, at a minimum, is a four-cylinder EcoBoost engine powering the front or all four wheels. The crossover will likely have some sort of hybrid/PHEV powertrain as well, considering how vocal Ford has been about the importance of hybrid powertrains as the company improves its “Fitness.”

It’ll be sad to see the Lincoln Continental bow out from the automaker’s lineup after just one generation, especially to be replaced by a slew of crossovers. However, the Continental’s return did help the automaker usher in real names for its products. Yes, there’s always been the Navigator, but now we have the Continental, Nautilus, and Aviator. Along with a new design, the MKC should get a new name, too. Let’s cross our fingers and hope Lincoln doesn’t just copy and paste the Continental name.