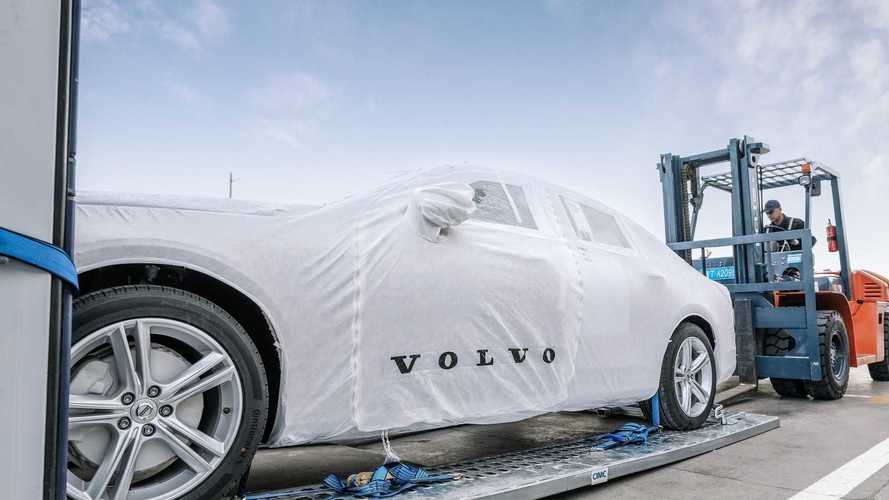 There continues to be a stereotype that vehicles manufactured in China don't have the build quality of ones from Europe or the United States. However, Motor1.com's chance to drive Chinese-market models shows that this reputation is entirely true anymore. Robin Page, Senior Vice President of Design at Volvo Cars, thinks that cars from factories in the People's Republic might be even better than from more established auto manufacturing centers.

"Everyone was worried about quality, but as soon as they started the quality was even higher on score than in Europe," Page told Australia's GoAuto. He attributes the major difference to the greater automation in manufacturing at European factories. Using more human labor allegedly allows Chinese plants to achieve tighter tolerances and the ability make changes to the production process more quickly. “It’s not a massive difference but if you do scores-to-scores and averages, China’s pretty damn good, so we’re not so worried about that now," he told GoAuto.

Since Geely purchased Volvo Cars in 2009, the Swedish marque has transitioned quickly to building more of its models in China and exporting them to other markets. The firm started small by sending the long-wheelbase version of the previous-gen S60 from the People's Republic to the United States. Examples of the S90 available in Europe now come from Asia, too. In the near future, Volvo intends to build electric models in China and ship them to foreign markets.

Volvo is hardly alone in the auto industry by moving manufacturing to China. For example, the next-gen Ford Focus in the United States will come from there, and BMW will build the upcoming iX3 in the People's Republic, too.