On the flip side, the next-gen C-Class will get a more advanced version of Mercedes' new infotainment.

Introduced in January at CES in Las Vegas, the Mercedes-Benz User Experience is a brand new infotainment system (pictured above) debuting with the next-generation A-Class. It’s bound to ultimately replace the aging Comand setup, but it won’t happen right away as some of the models will be stuck for a while with the old hardware. One of them is going to be the C-Class, which was recently facelifted without making the transition to MBUX even though it received a whopping 25,000 new components, including a new electrical architecture.

Here's an early look at the next C-Class: 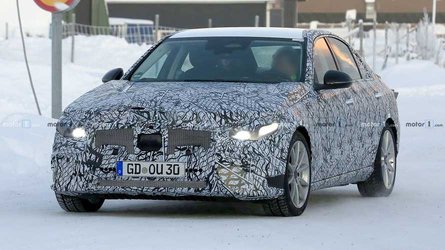 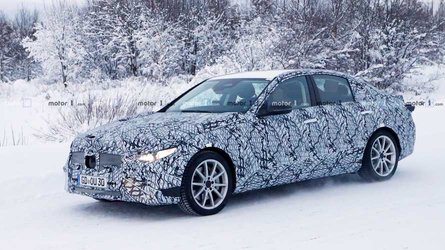 Why is that so? C-Class program manager, Christian Fruh, told Car Advice the electrical architecture of the car is based on the same one used for the E-Class and S-Class. The silver lining here is that the level of functionality you get with the latest Comand (NTG 5.5) in the C-Class matches the goodies available with the A-Class’ swanky new MBUX (NTG 6.0). Fruh went on to mention that only the user interface is different.

If you can patiently wait for the next generation of the C-Class, likely coming in roughly 3-4 years, Fruh mentioned the new model will use an evolution of the MBUX (NTG 7.0) for which Mercedes is currently designing the UI. It’s described as being “an enhanced version” of the interface available for the 2019 A-Class and all of the future compact models (A-Class Sedan, B-Class, CLA, GLA, GLB, etc.) 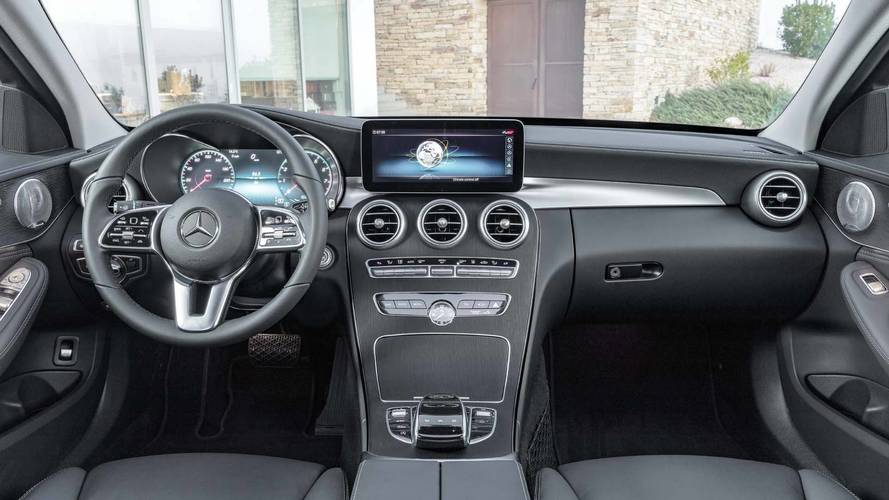 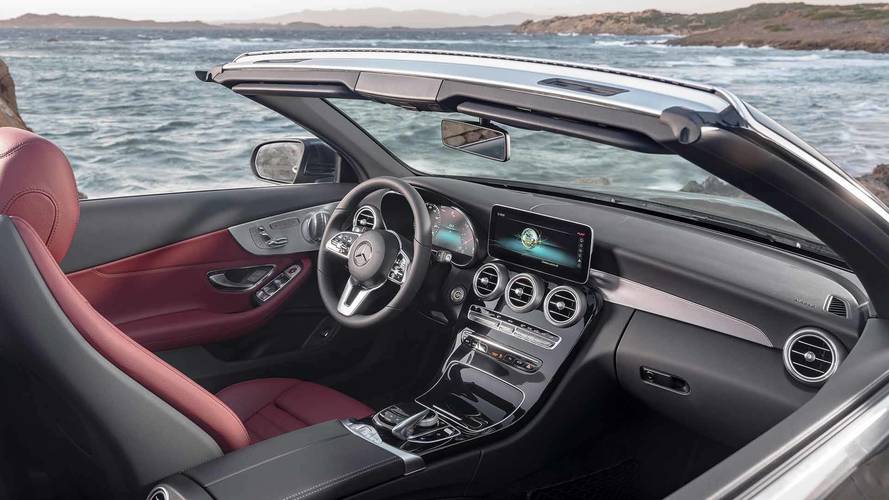 Although it doesn’t have the new MBUX setup, the entire facelifted C-Class range - all the way up to the C63 revealed this week at the New York Auto Show - has been given a tech boost. There’s a fully digital 10.25-inch instrument cluster and a bigger Comand display with a 12.3-inch diagonal, both of which can also be seen in the GLC F-Cell.