The causalties – all of which were imported illegally – include a Porsche 911 GT3.

It seems there’s a problem in the Philippines with crime. Actually there’s a problem with crime in pretty much every country, but Philippines President Rodrigo Duterte cites corruption in ports – where high-end autos like Porsches, Maseratis, and BMWs – are illegally brought into the country. We’re not experts on Philippine law, but apparently it’s illegal to import used vehicles for sale except under certain circumstances.

We have no idea what kinds of cars are available for people to buy in the country, but Duterte’s hardline approach to keeping sales domestic is, well, hardline. Last month his administration made a big deal about crushing 30 illegally imported vehicles in a ceremony involving bulldozers, media, and of course, television cameras. Round two is now on the table with this latest car-crushing melee of 14 nice rides, and this time the victims tug our heartstrings a bit harder. 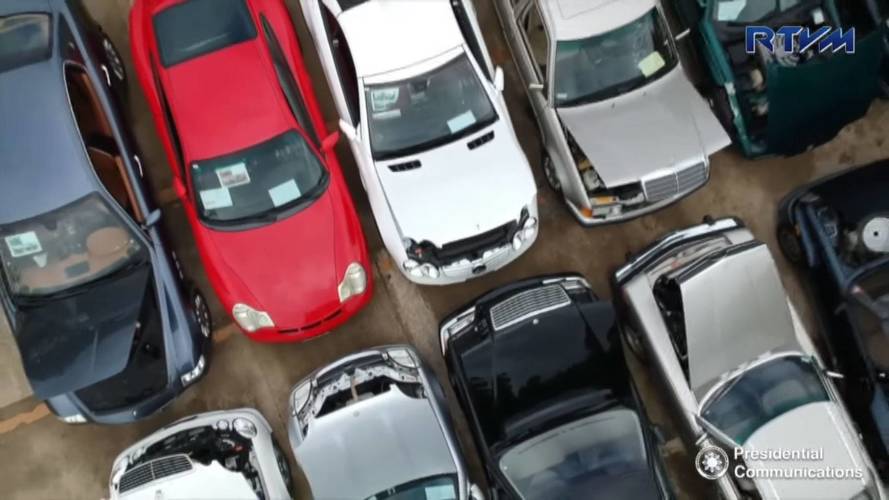 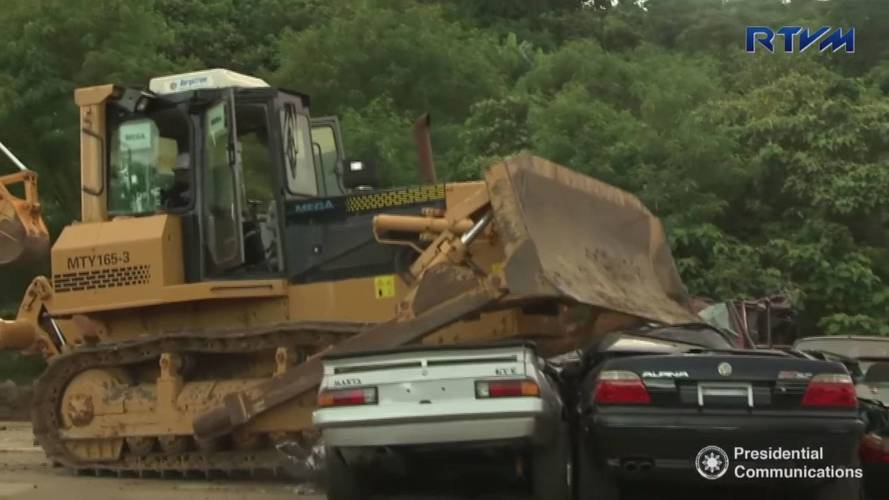 Yes, there’s a small fleet of fairly anonymous Mercs in there, and we’re not crying over the loss of a BMW Z1. But there’s a Porsche 911 GT3 in that lineup as well as a BMW Alpina B12, Maserati Quattroporte, and a two-door Mercedes G-Wagen. Actually, it looks like that tough SUV stood up to the bulldozers valiantly – the video shows the roof getting pummeled by the dozer’s digger but it doesn’t cave in like you’d expect. In fact, the video is conveniently edited so we never actually see the G-Wagen’s ultimate fate. It almost certainly didn't survive, but we wouldn't be surprised if it was too stout for the bulldozer to run over. 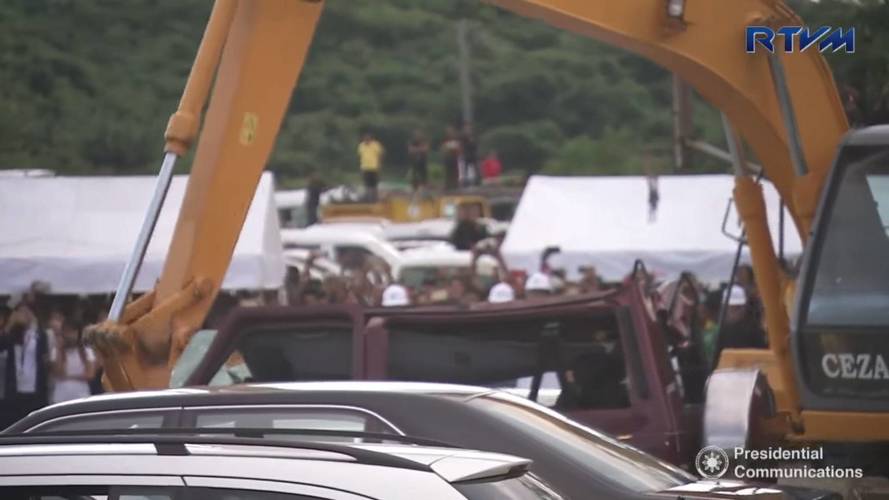 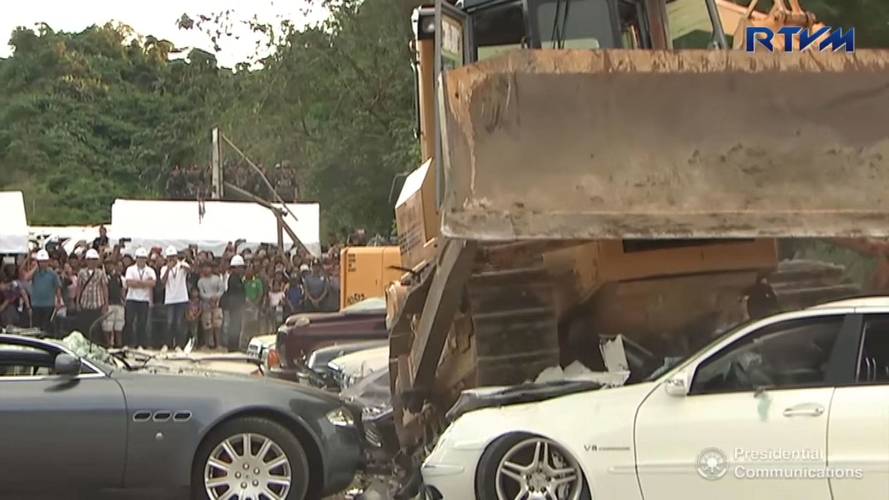 The big question here is whether or not such a tough display of “justice” actually stems the illegal importation of cars. There’s also debate over whether it would be more effective to sell the cars and use that money to invest in law enforcement, a move that might, you know, actually lead to arrests. Unfortunately, such action is far less dramatic and propaganda-driven than crushing $100,000 cars with a bulldozer on state television.