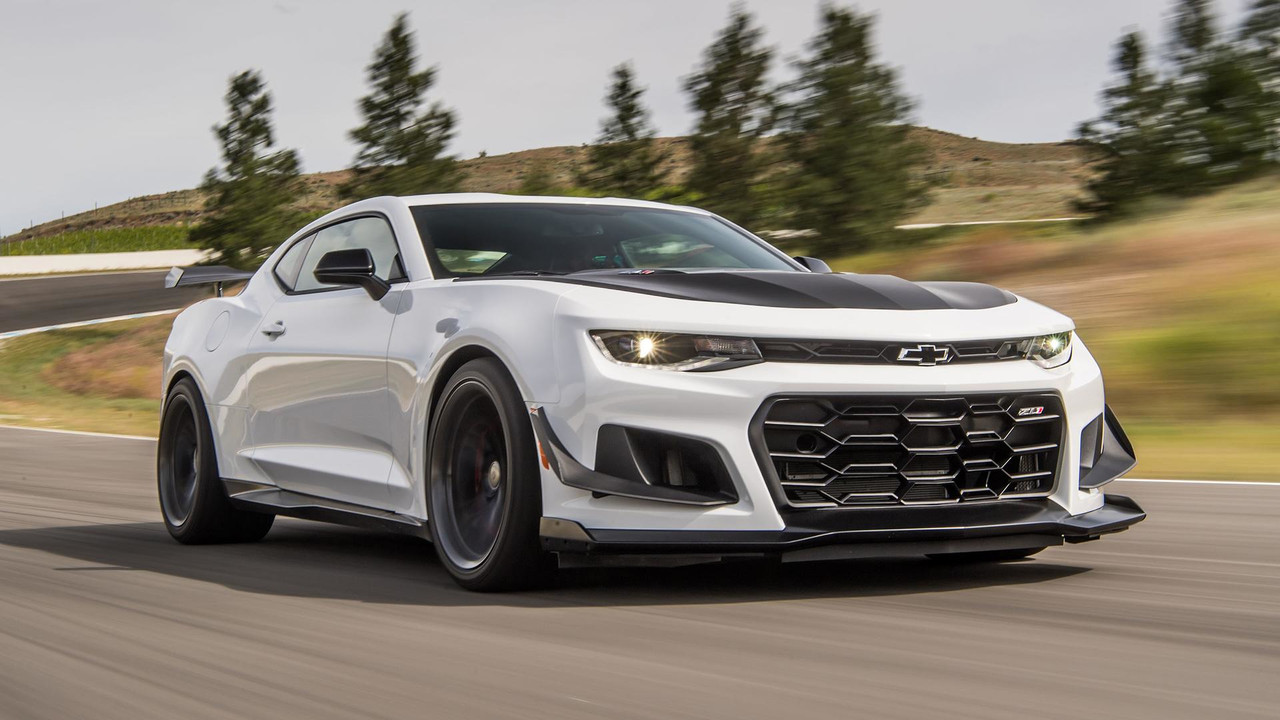 The ZL1 1LE is already the fastest Camaro ever around the 'Ring, but Oppenheiser wants one that's even faster.

The 2018 Camaro ZL1 1LE is fast. So fast, in fact, that last June it set a record around the Nürburgring with a lap time of 7:16.04, making it the quickest Camaro ever around the famed German race track. But the Chevy Camaro’s Chief Engineer, Al Oppenheiser, thinks the sporty muscle car could be even quicker.

Speaking with Hagerty at the Detroit Auto Show, Oppenheiser suggested that he’d like to see the Camaro shed nearly 16 seconds off its fastest lap time at the Nürburgring. Besting the Viper ACR’s 7:01.3 lap time in the ZL1, and being one of the fastest American cars ever at the track, would be the long-term goal.

"As always, any driver will get out of the car and say there’s more in it," said Oppenheiser. "We think there’s more in it. We’re gonna keep tinkering around with it. Wouldn’t it be cool to see a Camaro under 7:00 at the Nurburgring? I’d like to see it."

Currently the most powerful Camaro is the hardcore ZL1 1LE, which set the aforementioned record lap time at the Nürburgring. Equipped with performance add-ons like racing-based adjustable suspension components, special front dive planes, and a carbon fiber wing, the ZL1 1LE delivers a hefty 650 horsepower (484 kilowatts) thanks to a supercharged LT4 V8 engine.

"The harder you push the Camaro ZL1 1LE, the more it rewards you on the track," said Bill Wise, Camaro ride and handling engineer in a separate statement. "It offers total control, with the confidence that it will deliver lap after lap."

Oppenheiser didn’t give any details as to how much power the Camaro would have to generate to accomplish a sub-seven minute Nürburgring lap time, but we assume it would be up from the current 650 hp. Already we’ve seen the 2019 Camaro testing, and know that it could be adopting the seven-speed manual gearbox off the Corvette. So it could be possible for even more powerful variation in the near future. 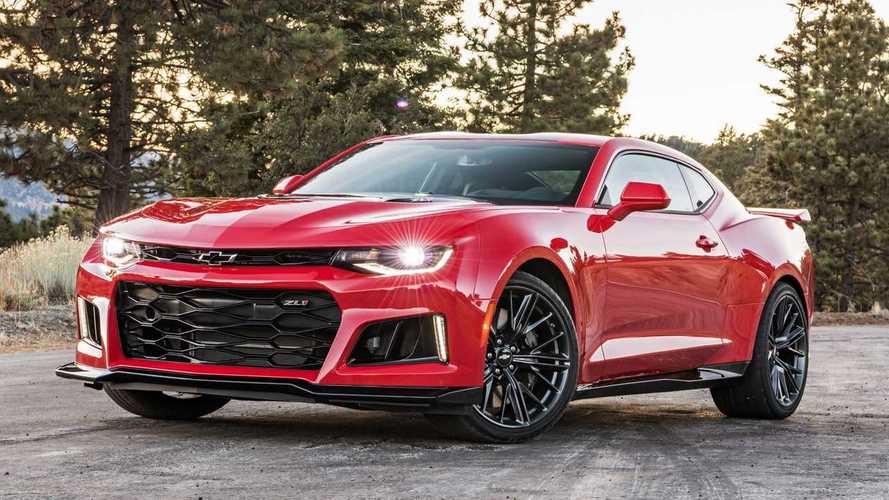