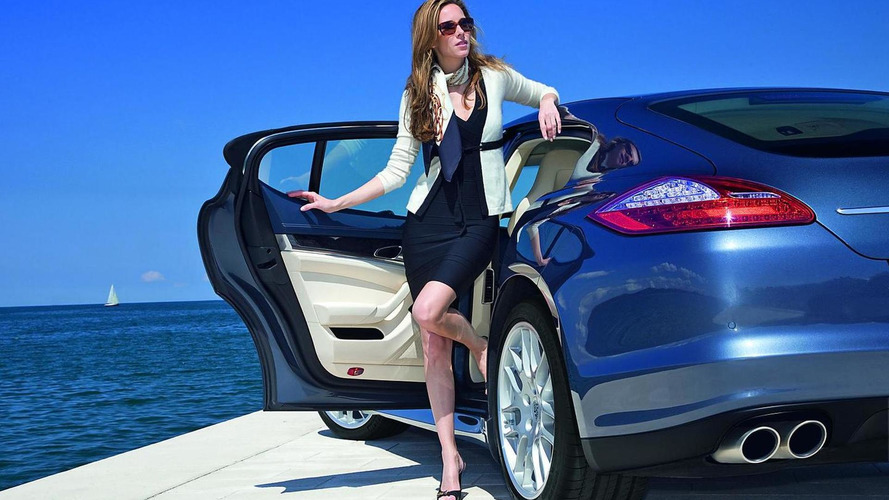 New technology improves fuel-economy on the Panamera by up to 0.7 liters/100 km. Porsche is also offering as optional 19-inch low roll-resistance tires on the Panamera.

Porsche will now offer a new brake energy recovery system as standard in all its V8 Panamera models starting this August.

The energy recovery system works by generating electrical power from the brakes which can then be used to charge the car's battery. Consequently, the technology also relieves the alternator current from having to charge the battery during acceleration, providing more energy to the engine and improving economy.

Porsche has also optimized its Auto Stop Start function for a quicker jump off the start.

It looks like Porsche is aiming for the day when it can offer a V8 Panamera with a fuel-economy rating under 10 liters/100 km. They're getting close.