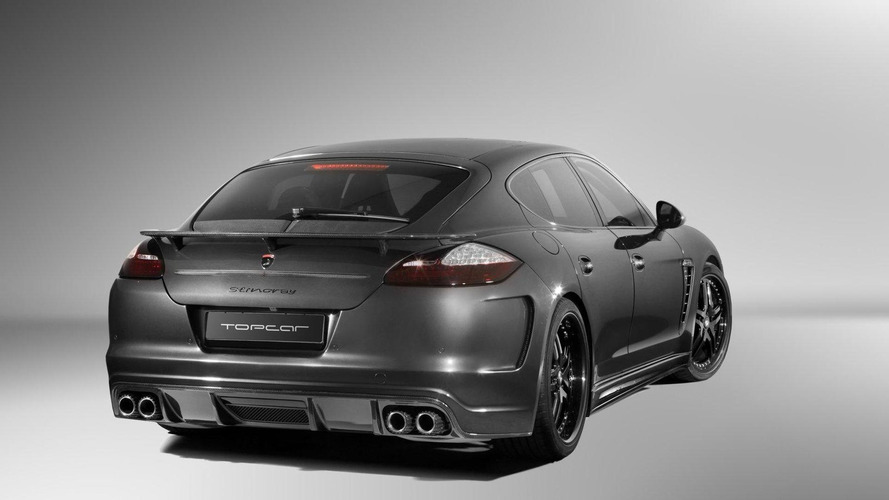 The TopCar Porsche Panamera Stingray will be offered in three different editions, with power ranging from 550 to 750 horsepower.

Russian tuner TopCar has released more details regarding its Porsche Panamera Stingray. The company says three distinct versions of the powerful four-door will be made available. The first is the Black Matt Edition which comes finished in gloss black on the front lip spoiler, front bumper inserts, side skirts and rear diffuser among others.