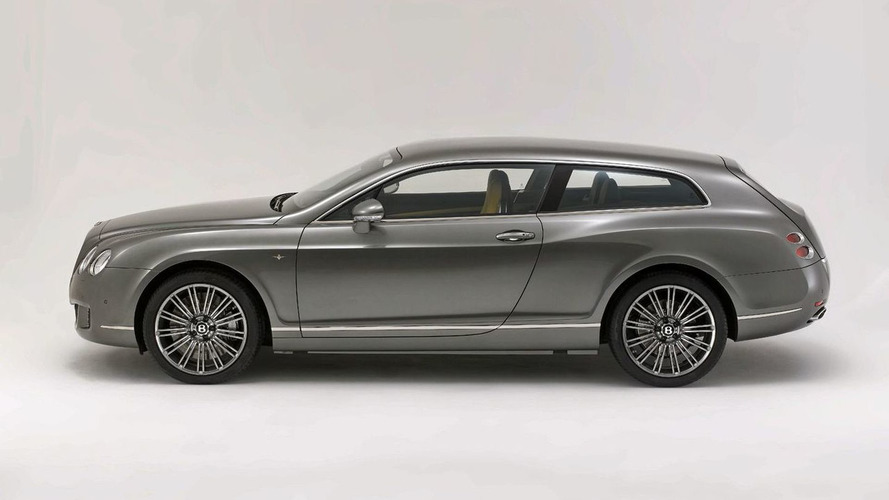 A Bentley shooting brake is still a real possibility, says a Volkswagen AG board member. Would it make it to the US though? Probably not.

News emanating from Car and Driver is that Bentley is considering building a full-on shooting brake. This type of vehicle is basically a two-door wagon. In an interview with Stuart McCullough, VW Board Member in charge of Bentley, it emerged that the luxury automaker was toying with the idea of such a car.

The Bentley Continental Flying Star by Carrozzeria Touring (pictured) may be the easy visual but according to McCullough, an official Bentley shooting brake would go much further than this. It would be a Bentley entirely from concept to production.

With eight Bentley models (including the new Mulsanne and Continental GT Speed) currently being sold, a ninth might be a little out of reach. The business case would have to be pretty strong to justify it, especially since the Continental is nearing the end of its life cycle. A more likely scenario involves creating new variants of the Mulsanne, including a convertible and a coupe.

Premium automakers like BMW have indicated that wagons do not work in the US, therefore a Bentley shooting brake would probably not make it across the Atlantic.