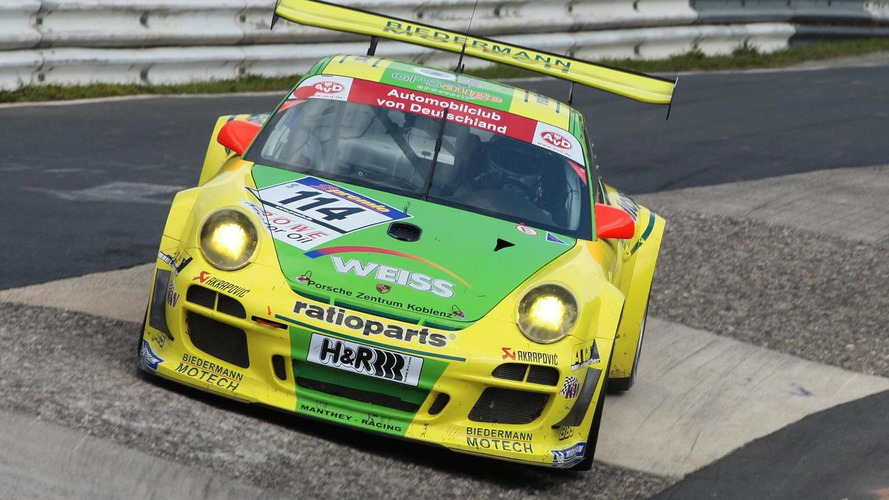 33 Porsche 911s will race in the 24 Hours of Nürburging, including the new GT3 R Hybrid. Full details inside.

Porsche has announced 33 911s will compete in this weekend's 24 Hours of Nürburging.

According to Hartmut Kristen, Head of Porsche Motorsport, "This year, Porsche is particularly well represented at the Nürburgring 24 hour race by its vehicles, customers and drivers. We regard this diversity as a clear commitment to the 24 hour event. Our customer teams compete with strong driver contingents, with some receiving support from our Porsche factory drivers. I'm especially curious about our 911 GT3 R Hybrid. We're not setting our sights purely on race results, but more on the data that our race lab delivers for the further development of hybrid technology."