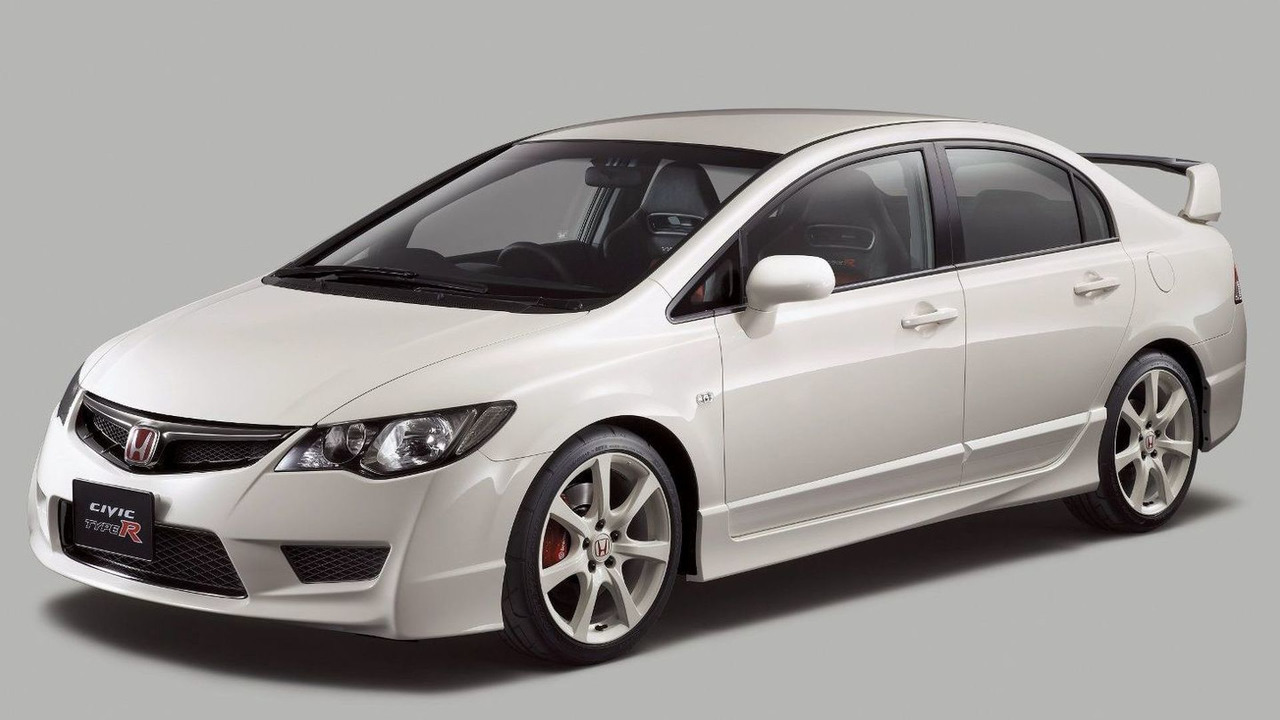 Honda is set to cease production of the 225bhp Civic Type R 4-door in August this year.

Honda says it will stop production of the Civic Type R four-door model at the end of August 2010. The car was being manufactured at the company's Suzuka factory in Japan. Its predecessor had come off Honda's Swindon, Wiltshire, UK, production line.

The Type R badge is worn by Honda's performance models and was first offered with the legendary NSX back in 1992. The first Civic Type R appeared in 1997.