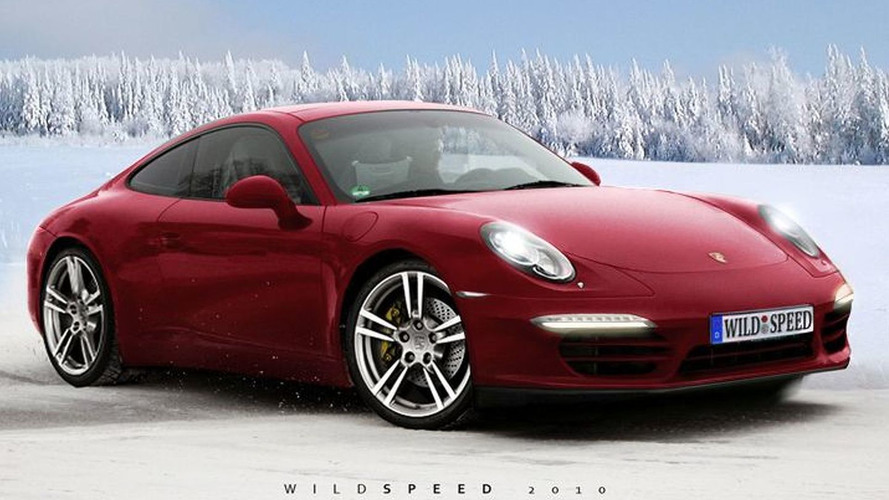 New renderings of the Porsche 991 taken straight from our own spy pics. The story and images inside.

Teamspeed.com member "wild speed" created a new rendering of the 2011 Porsche 991 using a spy pic previously published on WCF.  The drawing was done featuring four different exterior colors, including two black 991 units each with its own set of wheels.

After painting over the camouflage, wild speed notes that his images still look quite a bit like the 997.  The car fan notes that the large amount of cover-up suggests that Porsche is still completing the look of the car, with the most changes coming at the back.

"Judging from all the spy pictures/videos the car isn't going to be much bigger than the 997," he said.  "The car looks wider, flatter and sleeker, that makes it look bigger than it actually is..."

Hopefully, we will get a better indication of the Porsche 991 design from the automaker itself.