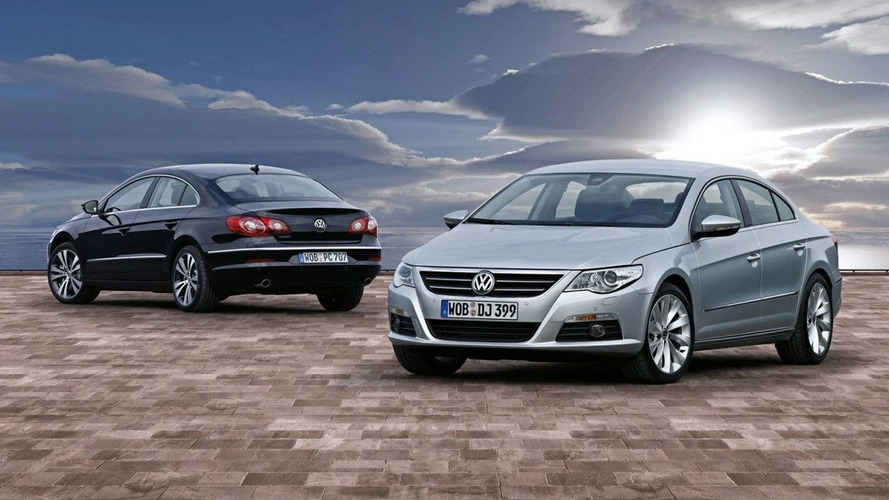 The recalls covers the Passat and CC.

There are two potential problems. If the fuel pump control module loses electrical power, then the pump can fail, which would cause the engine to stall. Alternatively, the same issue can cause the fuel pump to run continuously, which could drain the battery.

Volkswagen first learned about this potential problem in vehicles located in China in April 2016. The company conducted an engineering analysis in Germany and discovered the issue.

To fix the issue, dealers will replace the vehicles’ fuel pump control module. The new components will come from a different supplier, and VW will install them in a different place that will be less susceptible to heat buildup.

VW doesn’t currently have enough of the replacement fuel pump control modules to fix all of the affected vehicles. The company will send out an initial notification to owners to tell them about the problem. They’ll receive a second letter from the company when they’ll be able to schedule a repair at the dealer.

VW refreshed the Passat for the 2016 model year. A sporty GT variant arrives for 2018. The performance-oriented model combines the VW's long-lived VR6 engine and a stiffer suspension with a lower ride height. The sedan gets aggressive aesthetic upgrades like bigger wheels and other styling tweaks. An automatic gearbox is the only available transmission. The model should debut at the Los Angeles Auto Show in early December and be on sale early next year.

VW ended CC production in November 2016. If you want a more stylish sedan from the company, the Arteon is the four-door's spiritual successor.