Frangivento Electric Supercar Has A Built-In Fish Tank… Say What?

Are you the type of person that scoffs at the plebeian offerings from Ferrari and Lamborghini? Then maybe up-and-coming supercar maker Frangivento will be able to wow you with its latest build. The Charlotte roadster hails from Italy, and comes pre-loaded with an electric powertrain, a million-dollar price tag, and yes, even a saltwater fish tank.

The supercar made its world debut at the Top Marques in Monaco in April, but was on display again just recently. Designer Giorgio Pirolo says the vehicle draws its inspiration from the Mediterranean. Leather, Alcantara, and wood surfaces throughout the cabin are said to recreate reflections off the water, so the fish tank makes sense… sort of. 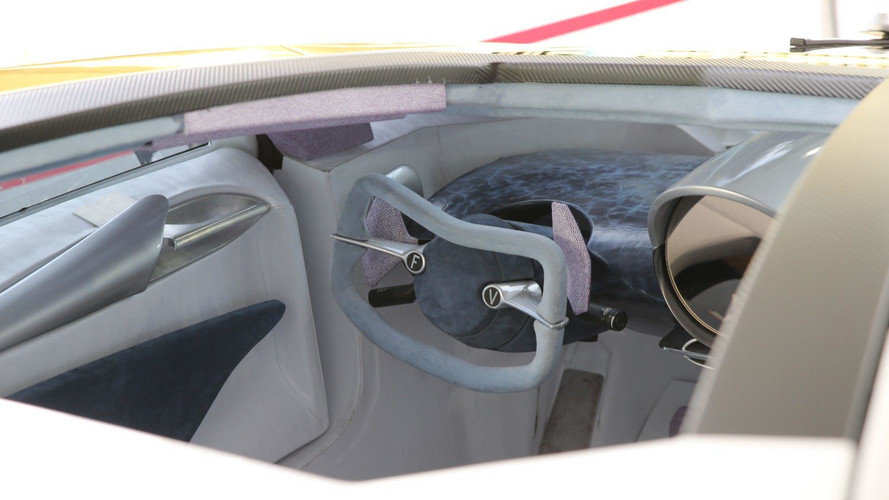 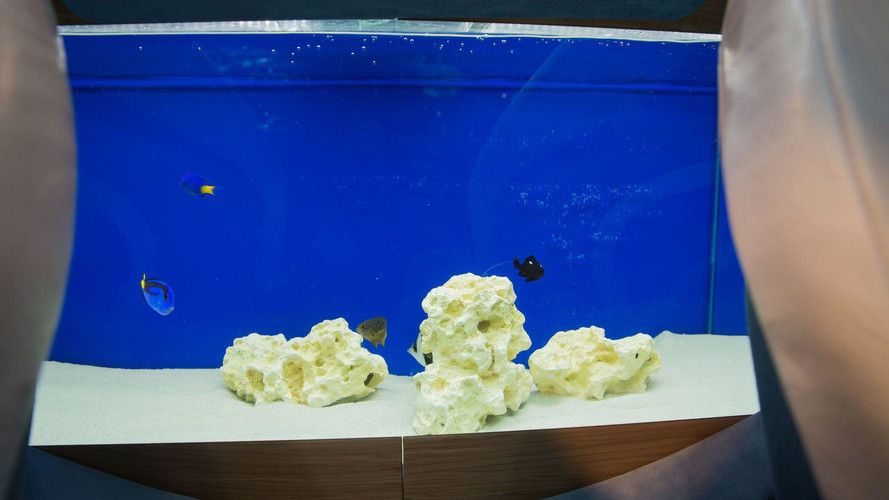 "The occupants of the two seats will feel as if they are diving into the sea thanks to the two ‘waves’ that envelop the Sarco seats right up to the door panels," reads the press release. "The fishes Nemo and Dory swim around the aquarium, the inspiration for another famous car by the same designer. At the bottom of the aquarium is a little bottle with the names of all those who took part in the project."

The cockpit "resembles a modern loft," says Frangivento, using materials like Modena interior paneling, luxury 3W Tout Bois veneer, and exclusive leatherwork from Atelier. The many control switches, including the gear lever, were crafted from jewelers Zampieri 1828 of Padua out of pure silver. The angular exterior, meanwhile, was inspired by the "triangular shape of the island of Sicily." 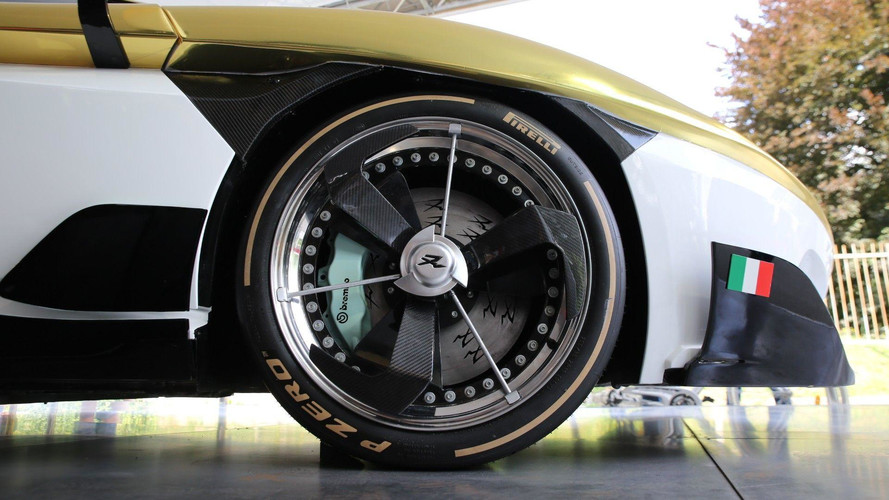 Power comes courtesy of a 70 kilowatt-hour battery pack delivering 885 horsepower (660 kilowatts). That allows the Charlotte a top speed of 189 miles per hour (305 kilometers per hour), and a 0-62 mph (100 kmh) sprint of just 2.6 seconds. The package weighs in at just over 3,300 pounds (1,500 kilograms) – even with the first tank – and will set buyers back approximately $1.6 million (€1.5 million). The company even alleges the supercar is capable of autonomous driving.