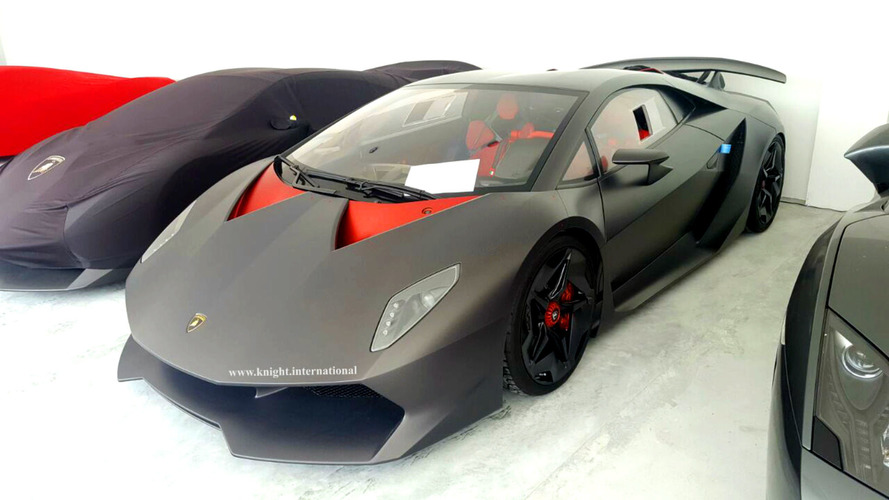 If the buyer decides to make the Sesto Elemento street legal, then it would be the only example in the world with that ability.

With just 20 units in existence, the Lamborghini Sesto Elemento is a quite a rare sight, and now an example that allegedly still has the delivery mileage is for sale in Dubai. The asking price of 2.4 million euros ($2.6 million) seems somewhat reasonable when you consider the rare models original roughly 2-million-euro (about $2.6 million at the time) sale price.

According to the showroom selling this special supercar, neither of the two owners so far have put any distance on this Sesto Elemento. The 198 kilometers (123 miles) on the odometer is reportedly still the coupe’s original mileage. If accurate then it’s a tragedy that no one is experiencing of this Lambo’s impressive performance.

In addition, the seller claims to have a contact with an engineering company that could convert this generally track-only vehicle into being road legal. If the buyer completes this process, he or she would have the only street-registered Sesto Elemento in the world. The listing doesn’t offer any details about what this process would cost, but for reference Lanzante Motorsport charges 240,000 pounds ($309,000) for performing a similar transformation on the McLaren P1 GTR.

Lamborghini launched the Sesto Elemento first as a concept in 2010, and rumors right from the beginning suggested the launch of a production version. The model available to customers featured a 5.2-liter V10 with 562 horsepower (419 kilowatts). Extensive use of carbon fiber gave the coupe a weight of just 2,202 pounds (999 kilograms). The high output and low mass let the coupe reach 62 miles per hour (100 kilometers per hour) in a mere 2.5 seconds.

The last time we saw a Sesto Elemento for sale with alleged delivery mileage of just 12 miles (19 kilometers) – far less than the newly listed example – was in 2015, and the seller was asking 3 million euros ($3.3 million at the time) for it. 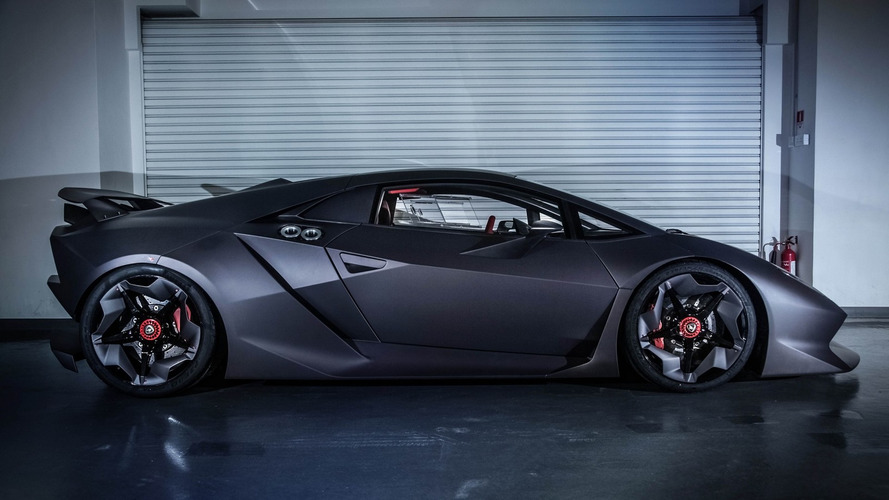