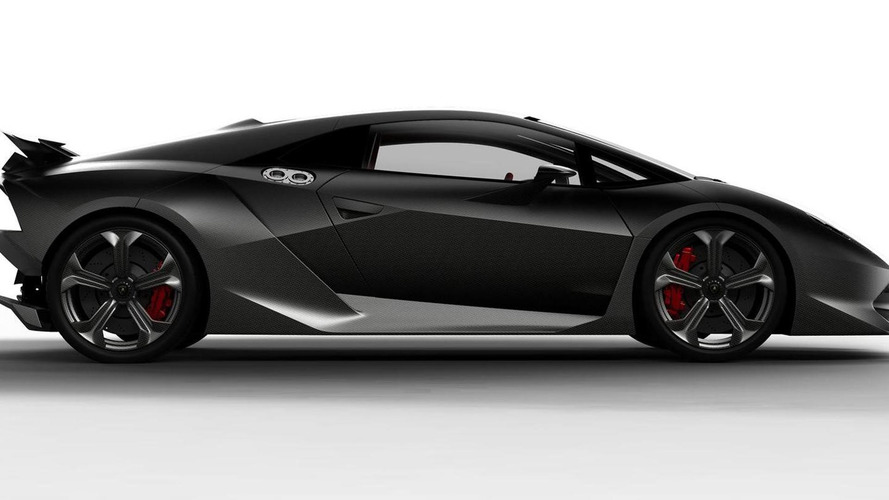 Lamborghini has given the greenlight to the Sesto Elemento (Sixth Element) for a limited series production, according to the reputable French automotive program Auto Moto's website.

But it will be a very limited series - between 7 and 10 exemplars will be built.

The Sesto Elemento debuted at the Paris auto show with a very impressive, if seemingly excessive, concept show car which featured a naturally-aspirated 5.2 liter V10 engine from the LP 570-4 Superleggera with 570 PS (419 kW / 562 bhp). The car has a curb weight of just 999 kg due to its extensive use of carbon and carbon-fiber reinforced plastics which includes a carbon-fiber monocoque structure.

The Lamborghini Sesto Elemento will be priced at around €2.5 million/$3.44 million/£2.15 million.