Mercedes' first CLK was definitely not a bad car, but it promised more than it delivered.

The CLK is a midsize luxury coupe, which replaced the E-Class Coupe in the German company’s portfolio. It was produced in two generations and was discontinued in 2009, when Mercedes-Benz brought back the E-Class Coupe moniker.

The first generation was introduced in 1997, two years after the E-Class W210 debuted. It was produced until 2002 in Bremen, Germany, as a coupe and convertible. The latter remained on the assembly lines for one additional year. 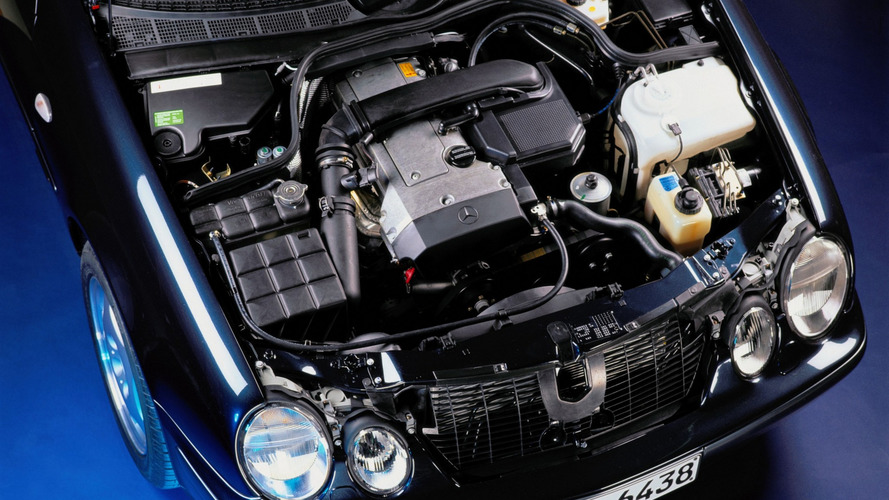 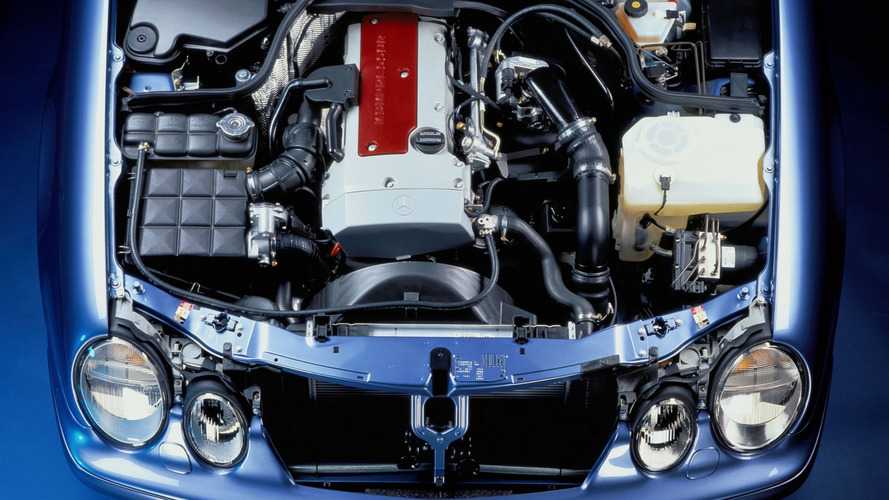 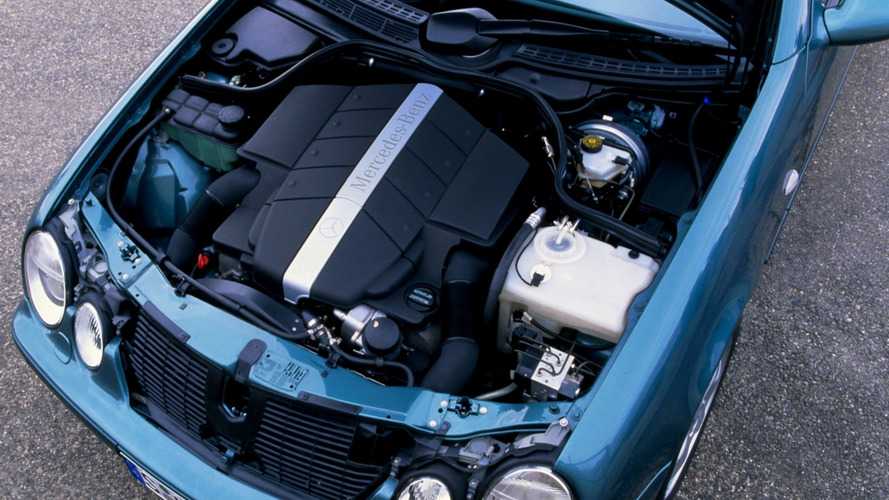 While it was marketed as a part of the E-Class family, the CLK was actually based on the C-Class W202. At first, two versions were available – both with four-cylinder engines, delivering 136 horsepower (100 kilowatts) and 197 hp (145 kW) respectively. A couple of months later, the CLK 320 was introduced with a V6 3.2-liter engine, joined by the CLK 430 two years later.

If we have to give a very short answer to that question, it would be no. The CLK was definitely not the worst sports car out there, the problem is the first generation of the model delivered less than promised. And we are not talking about the range-topping AMG version, because it was super rare and expensive.

Let’s start with the conception – the car had the familiar four-headlight front end, first seen on the then new E-Class, and the taillights also suggested it is based on the E. But in fact, the architecture was taken from the smaller and cheaper C-Class. Basically, this means customers payed for an E-Class Coupe, but were getting a C-Class Coupe.

And that base engine. Who needs a four-cylinder, naturally-aspirated motor in a premium sports coupe? On paper, the 136 hp of the entry-level CLK 200 sound like enough power, but the 0-62 miles per hour (0-100 kilometers per hour) acceleration time of 11.0 seconds was totally unacceptable. The CLK 200 Kompressor improved the situation with its 9.1 seconds, but the expensive CLK 230 Kompressor was the first variant in the lineup to actually deliver fun behind the wheel.

When you buy a premium car or a vehicle that comes from a reputable German manufacturer, it’s natural to expect no major technical problems. While, generally speaking, that was the case with the first generation CLK, the model had some annoying electrical problems that ruined the overall feeling for a reliable machine. The power windows, the complicated front wiper mechanism, and the electric heated front seats were all defective, especially during the first years of production. 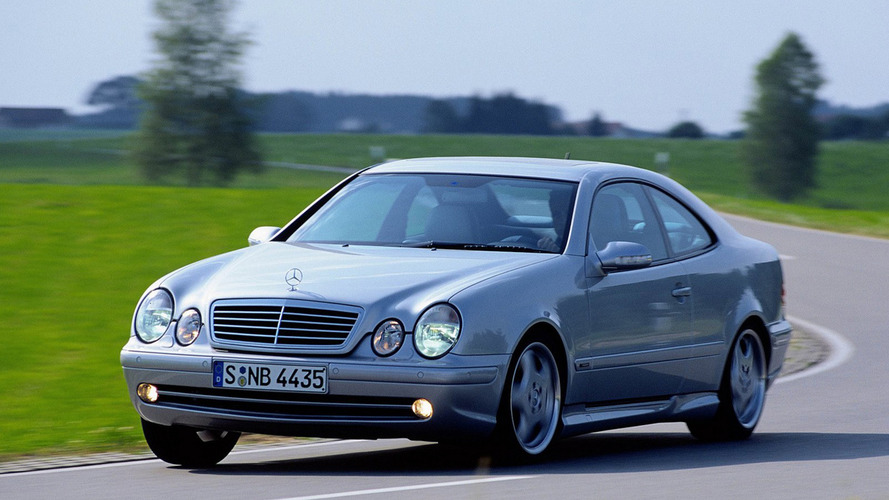 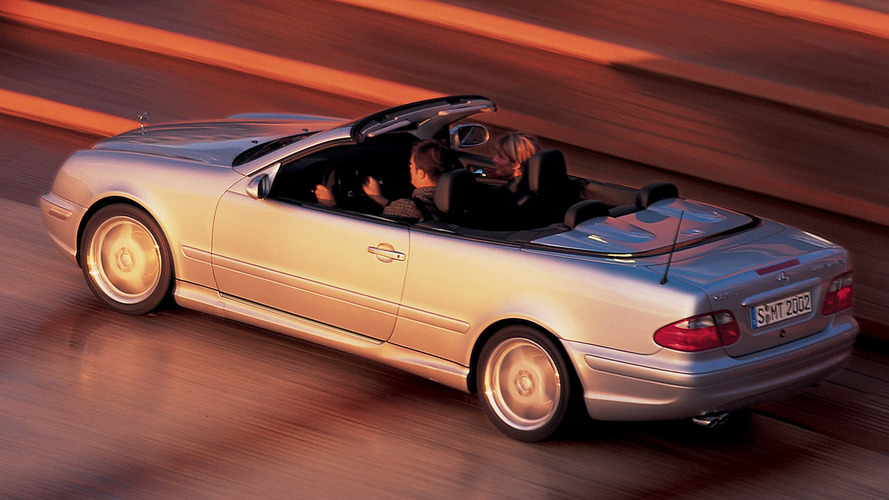 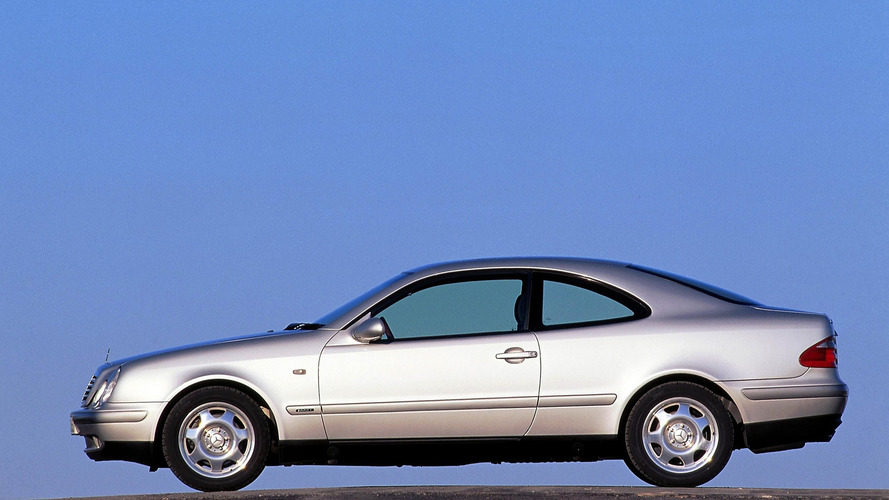 Even in non-AMG trim, the first-gen Mercedes-Benz CLK doesn’t deserve to be counted among the worst sports cars ever made. You’re absolutely right that the base 2.0-liter naturally aspirated four-cylinder and even the supercharged version of the mill are rather anemic, but don’t ignore the bigger powerplants in the lineup. The CLK430 with a 4.3-liter V8 transforms the coupe into a stylish cruiser that can get to 62 mph (100 kph) in six seconds, which isn’t too shabby by late ‘90s standards.

While using the contemporary E-Class as a base would have been nice, the C-Class’ chassis isn’t awful underneath the CLK. The non-AMG version is more akin to a grand tourer than a hardcore sports coupe anyway. It’s not a track car but can handle a spirited jaunt.

The first-gen, non-AMG CLK-Class reminds me of a German take on American personal luxury coupes of the ‘70s, like the Cadillac Eldorado or Lincoln Continental Mark IV. This Mercedes exists in part to show off the driver’s style and position in life, and it achieves that goal. The big headlights and long hood are attractive but also a little brash. Arrive in one, and people get a hint that the person behind the wheel has some swagger (or at least wants to look like it).