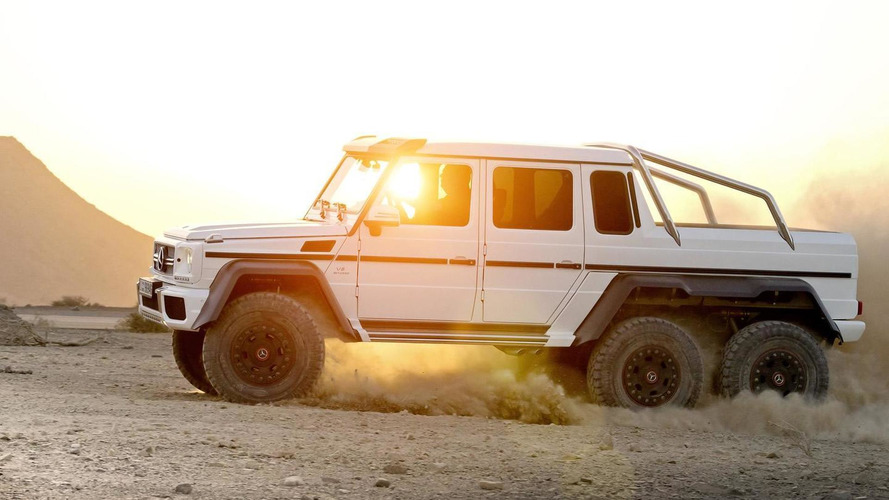 It seems there is enough demand to continue production for a second model year of the ultra-exclusive G63 AMG 6x6 as Mercedes-Benz has announced deliveries of the 2015MY will commence on September 1. While the previous version had a starting price of 451,010 EUR (VAT included) in Germany, the modestly revised model is even more expensive, carrying an exorbitant price tag of 456,900 EUR.

For almost an additional 5,900 EUR the six-wheeled G-Class gets an extended list of standard equipment which now includes a heated windscreen as well as folded & heated exterior mirrors together with an auto-dimming rear view mirror.