Our Top 10 Cars Of The Seventies 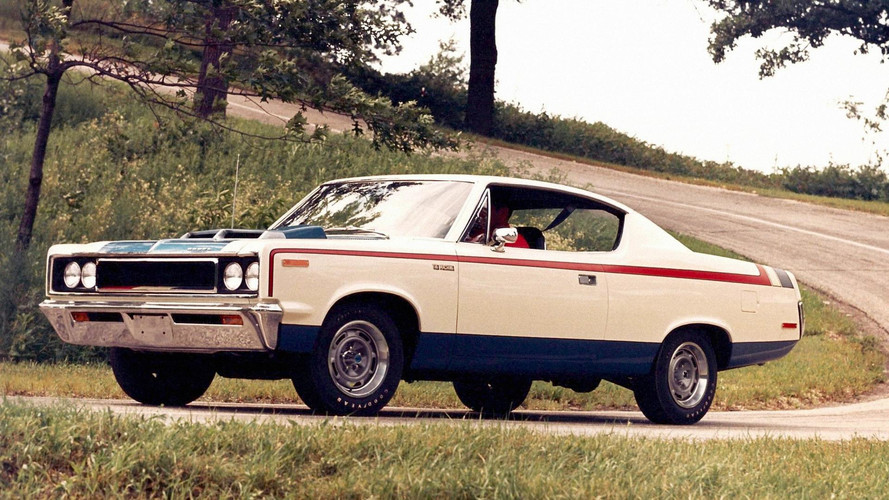 The 1970's were an interesting time for the automotive industry. On one side of it, you get the fastest American Muscle Car of the old times. On the other, you get the fuel crisis of 1973, when the whole world was taken by surprise with the rising price of fuel. This led to some unique cars and game-changing technologies.

Here are, in chronological order, 10 great cars from the seventies:

Designed to go racing in the Trans Am series, this Mustang might not have been the fastest coupe in a straight line, but it was lethal in the corners.

There were many variants of the Challenger available, but we recommend the R/T with a 440, a six-pack and a four-speed manual gearbox. Get it in Plum Crazy paint for maximum effect.

You could get the Chevelle as a sedan with a six-cylinder powerplant, but the SS version was where it got interesting: thanks to a coupe body and a 454 big-block V8, this large bruiser was feared on the drag strips and boulevards of North America.

AMC was the underdog among U.S. manufacturer, and its flagship Muscle Car, the Rebel ''The Machine'' was a perfect example of this: it had a 390ci V8 and made 340 horsepower; this was the most powerful vehicle AMC would ever build.

One of the first Japanese cars that was beautiful enough to make the Hollywood crowd adopt it... And it wouldn't be the last.

Now, this might not be the most well-known Muscle Car, but since it got out right before the Oil Crisis of '73, it is one of the last to embody the Old Ways of the U.S.

The granddaddy of the M3, this turbocharged little riot on four wheels made 140 horsepower and was incredibly light.

Cadillacs of the seventies might not have been as fast as they used to be, but they only got cushier as time went on. In 1977, the Coupe DeVille was so plush you might as well have been riding on a pillow.

The 911 was never an easy car to drive; thanks to its engine located behind the rear wheels, it was tricky to drive. Add to that a primitive turbocharger with lots of lag, and you get a car that was nicknamed ''The Widowmaker''.

Why did we include the 1979 Camaro to this list? Simply because of its looks: with a selection of colorful stripes and flashy wheels, this car heralded an era of ''all show and no go'' that would continue well into the eighties.