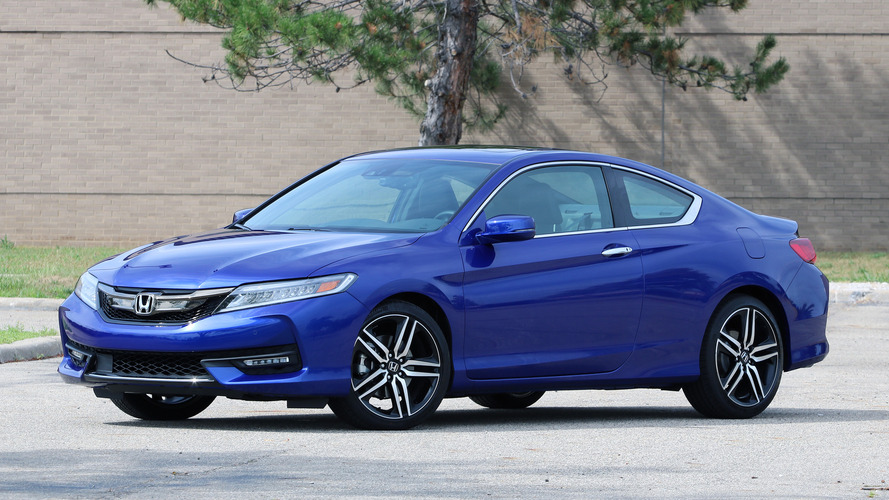 More performance than you need, fewer doors than you expect.

It’s hard not to like the Honda Accord. No matter which version of the popular midsizer you buy, it will deliver function, safety, and utility in spades. This particular Accord, though, is a slightly unusual take on the genre. It’s an Accord coupe with the V6 engine, the sportiest version of a car that isn’t really meant to be sporty. While it wouldn’t be my first choice for the money, I’m thrilled that Honda still makes a two-door midsize coupe at all. Most of its rivals – including the Nissan Altima and Toyota Camry (Solara) coupes – have long vanished. If nothing else, this Accord coupe is cool because it’s so unusual. 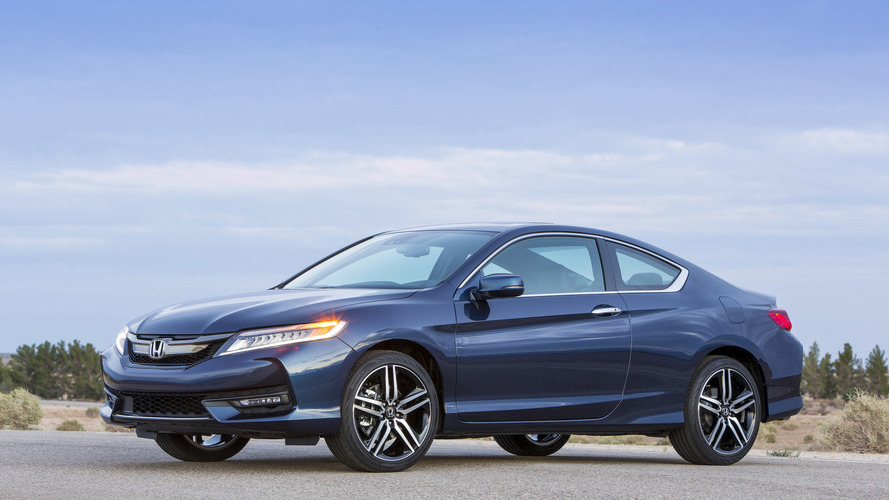