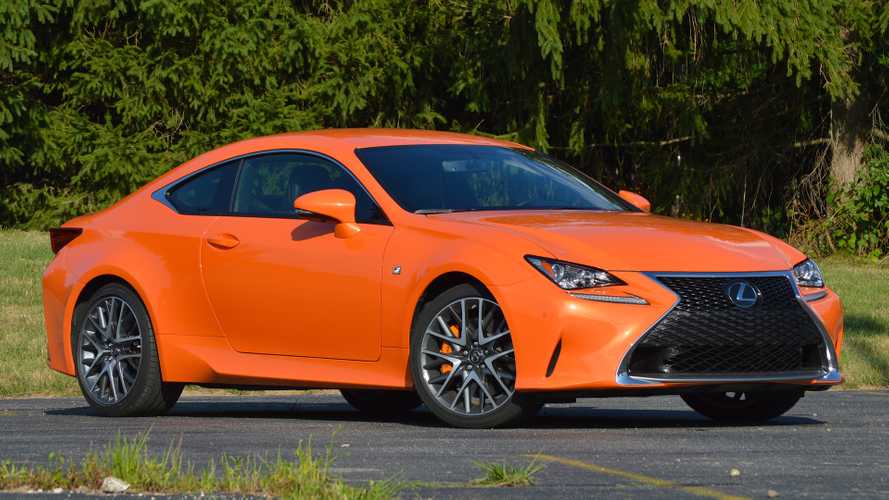 More show than go. A looker not a cooker. Various other illustrative rhymes.

Car journalists often get a skewed vision of the world. Case in point is the Lexus RC, a car that I’d driven several times in RC F guise – with the rubber-melting 5.0-liter V8 engine – and once, briefly, with the V6 as the RC 350. Before something called the “RC 200t” showed up on the Motor1 car board, I only faintly remembered that Lexus now offered the coupe with a turbocharged four-cylinder.

Referring back to my opening statement though, of course there’s a 2.0T version. Audi, BMW, and Mercedes-Benz also have coupes of similar size with similar powertrains. Because, well, some folks just want two doors and a slinky roofline, regardless of what it’s packing under the hood.