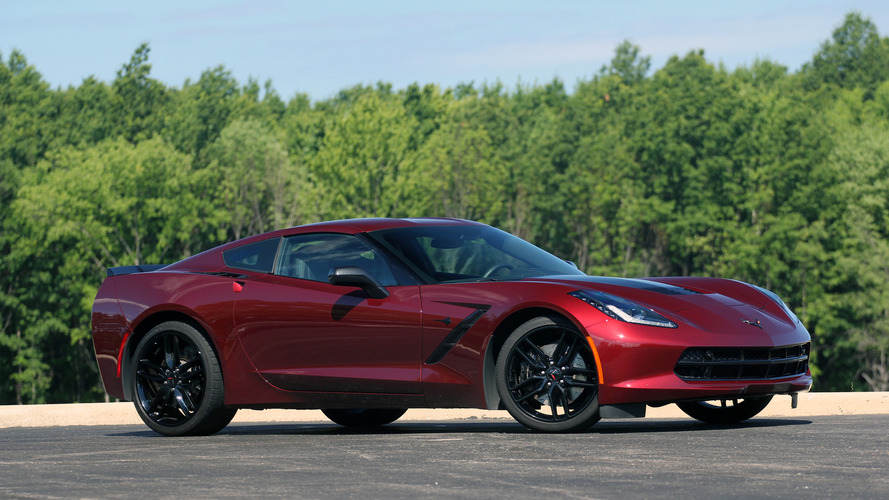 The most American sports car is an Olympic-level athlete and supermodel in one.

It was fun to be a part of the Corvette Owner’s Club, if only for a week while I reviewed this 2016 Stingray model with Z51 Performance package. Everyone seemed to like me more when they thought I owned a Corvette. I got friendly waves from fellow owners as we passed each other on two-lane roads, and non-owners were always chatting me up or throwing thumbs-up from afar. Apparently, a Corvette is the anti-BMW in regards to what people think when they see you driving one.

The positive PR for your personal brand alone makes it worthy of consideration, but there’s so much more that’s good here. Seriously, my list of cons below is weak because there just aren’t many. The bottom line is you won’t be disappointed if you pull the trigger on a Corvette.