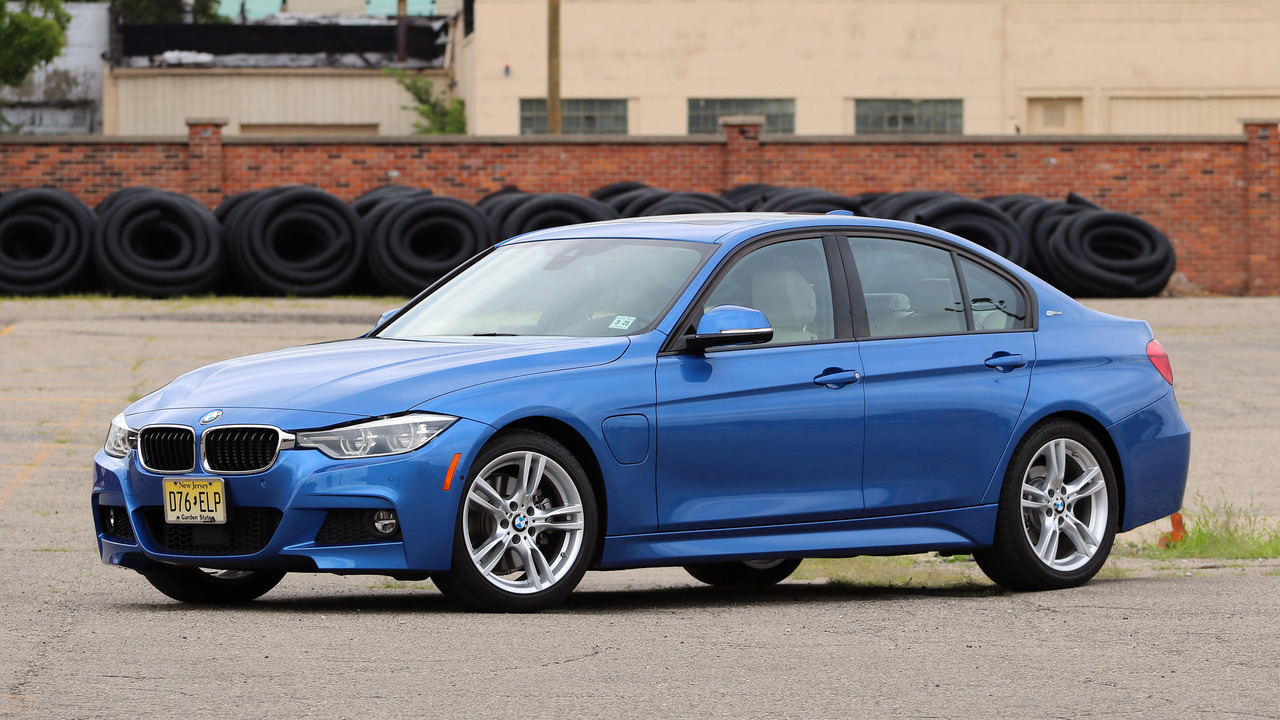 A few years ago, I spent a weekend driving a BMW 328d. I thought its turbodiesel engine was the ultimate blend of performance and efficiency: over 40 mpg in real-world driving and a 0-to-60 time in the low seven-second range. Unfortunately, diesel’s reputation has since been tarnished by a certain cheating scandal and these engines are likely to face a tough future, especially in the U.S. market. Plug-in hybrids, it seems, are today’s method for saving fuel without sacrificing.

As in the X5 plug-in hybrid we recently reviewed, the 2016 BMW 330e marries a lithium-ion battery pack and an electric motor to a 2.0-liter turbocharged gasoline engine. The 330e’s battery and motor are weaker than in the X5, but the basic idea is the same: up to 14 miles of all-electric driving per charge without any notable downsides in everyday driving. The BMW 330e isn’t the most energy-efficient plug-in hybrid you can buy, nor the most fuel-efficient luxury hybrid in general. But we appreciate that it provides a little bit of gas-free mobility for someone who wants to drive a 3 Series regardless of powertrain.