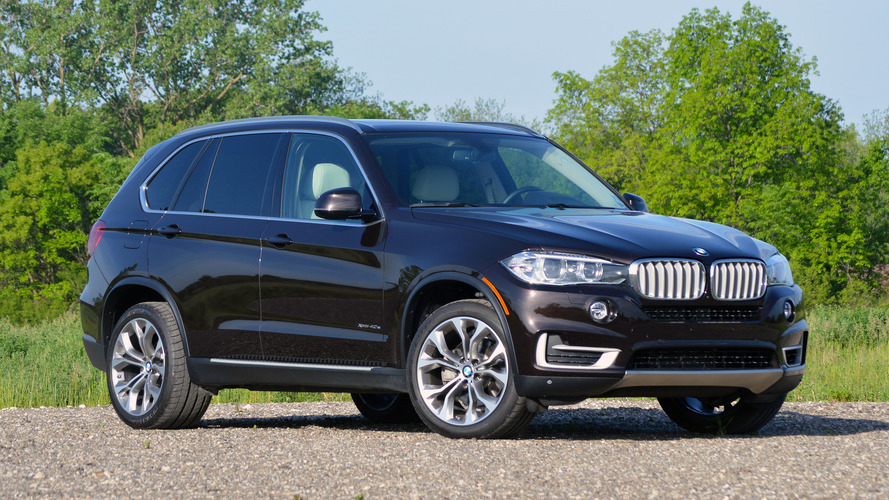 If you’re not in it for the range, BMW’s plug-in is an entertaining steer.

If, back in 1999 when the BMW X5 was introduced, I told you that eventually the company would make a hybrid version with a turbocharged, 2.0-liter four-cylinder engine, you’d have called me mad. (In my imagination, Motor1 readers are mostly urbane Englishmen who say things like “mad” instead of “crazy” or “stupid.”) If I’d gone on to explain that the so-called X5 xDrive40e was actually pretty fun to drive, you would continue to think that I was barmy. But it’s all true, I swear.