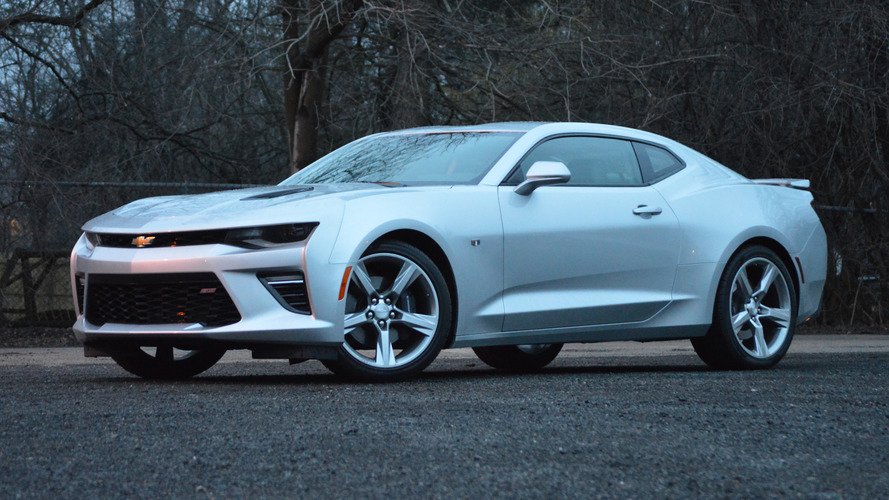 It’s hardly subtle on the eyeballs, but the 2016 Camaro is as ready to go Mustang hunting as any of its progenitors.

For the first time in years, the Camaro may be – probably is, in fact – the best Pony Car on sale in these great United States. I’ve always leaned towards Ford's Mustang, and I still love it, but it’s hard to argue with the 2016 iteration of the Chevy coupe. In proper V8-powered form, the Camaro SS is lighter and more powerful than the Mustang GT. And yes, it looks like a cartoon’s idea of what a fast car should be. But mat the throttle, let the V8 wallop you, and most of that vision goes blurry around the edges.