Mercedes’ smaller entry in the lucrative commercial van market is impressive, but still has some flaws.

Many Americans aren’t aware that Mercedes-Benz in Europe plays the part of Ford in their commercial vehicle market; like most plumber vans and taxis here wear a blue oval, they wear a three-pointed star in Europe. That perception is changing as Mercedes has found success in the states with its fullsize Sprinter van. Bringing over the brand’s smaller, less expensive Metris van seems like a no-brainer. While this midsize cargo van benefits from being a Mercedes in the same way the Sprinter does, there are some peculiarities about it that businesses in the U.S. might not like.

Impressive appearance. With classic Mercedes design cues, optional body-colored front and rear bumpers, and alloy wheels, this van makes a great first impression. I’ve spoken with small-business owners who drive either the Metris or the larger Sprinter, and they claim the Mercedes badge itself implies their business is legit and can be trusted.

High build quality. The Metris has higher build quality than its competitors from Ford, Ram, and Nissan. That’s not surprising considering this is a Mercedes, and while you’re not awash in real leather and fine wood trim, the interior plastics feel premium and give the impression that everything’s screwed together tightly. Cargo vans normally exhibit lots of rattles over bumps, even when they’re empty, but the Metris is tight as a drum and the suspension feels relatively car-like in how it handles (again, while empty).

Powerful engine. The Metris is powered by Mercedes’ turbocharged 2.0-liter four-cylinder gas engine. It produces 208 horsepower and 258 pound-feet of torque, making it by far the most powerful engine you can get in a sub-fullsize cargo van in the U.S. The Metris’ cargo capacity, max tow rating, and payload limit are consequently far better than the competition, thanks in part to this heady motor and its rear-wheel-drive platform that can handle higher loads. This engine also makes the Metris somewhat of a hoot to drive. When leaving a stoplight, after some initial lag, the turbo kicks in and a whoosh of power arrives that – gently – pushes you back in your seat. I found myself dipping into the throttle a little too often, which kept my real-world fuel economy from matching the official rating of 22 miles per gallon combined. 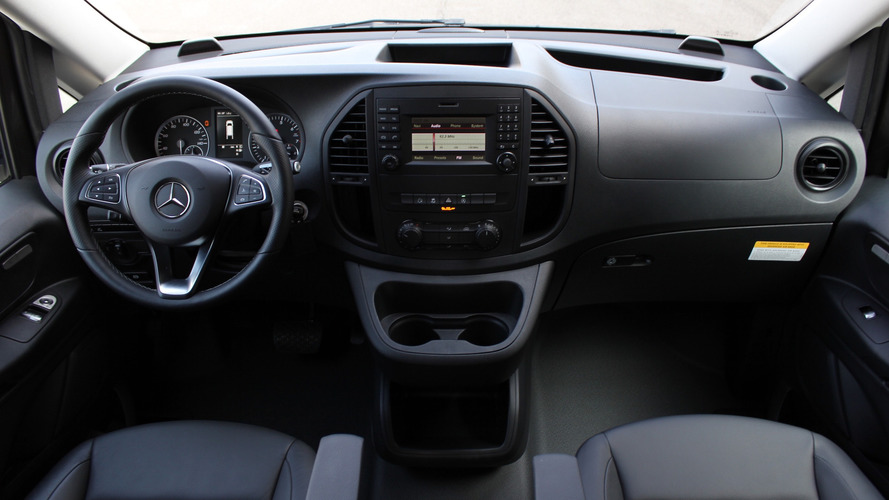 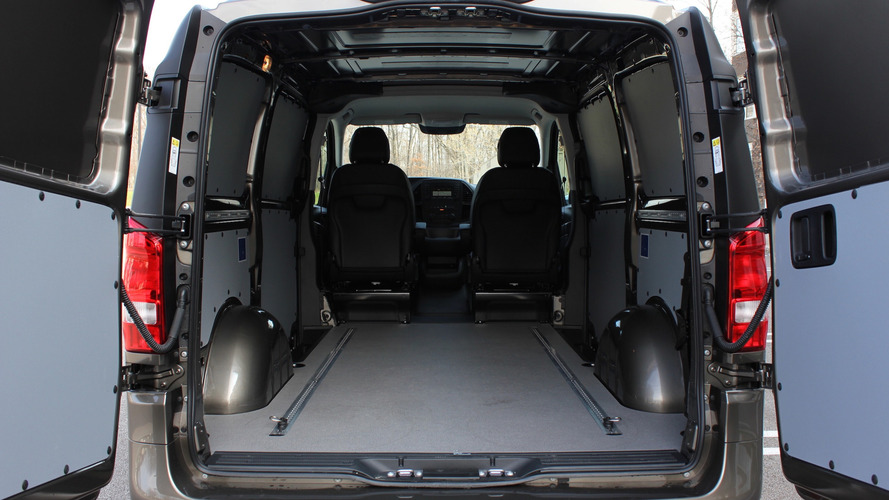 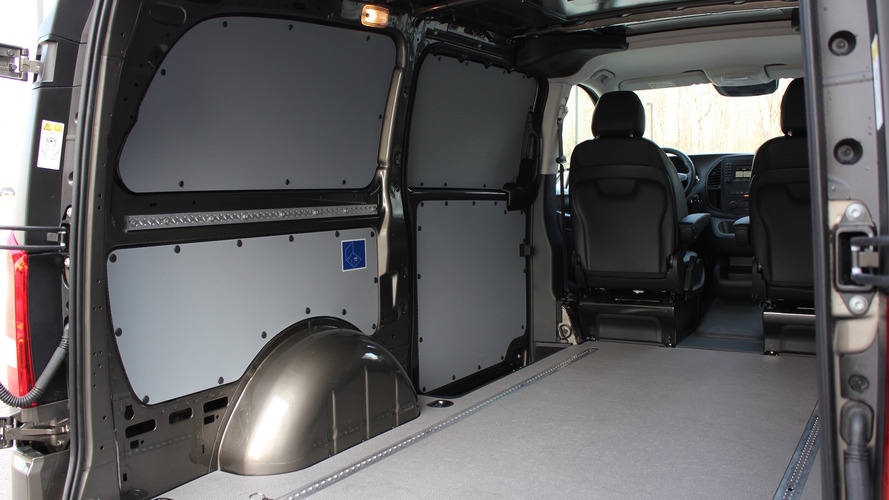 Lack of configurations. One wheelbase length. One roof height. One engine choice. Compared to competitors like the Ford Transit Connect, which comes in a variety of configurations, the Metris is a one-size-fits-all affair. The good news is that it’s larger in size than those other small vans (more like a midsize van, really) and yet it still fits in a standard garage. Still, Ford has been king of commercial vehicle sales for a long time, and one of its biggest strengths is offering the widest range of configurability to fit every business owner’s needs. With the Metris, though, what you see is what you get.

Higher cost. Granted, not all Metris vans will be maxed out like the one I tested, which nearly crests $40,000 in price; you wouldn’t be in business long if you bought a fleet of vans like this one. Whether you buy a stripped base model, though, or a loaded one like this, the Metris is pricier than its rivals. Its base price is $25,995 for the bare bones Worker model, and if you want any options at all, stickers start at $28,950 for this Cargo Van model. Vans from Ford, Ram, and Nissan all cost considerably less and start in the low-to mid-$20k range. True, they’re all a bit smaller, less powerful, and not as impressive as the Metris, and therefore should cost less, but businesses just starting out will have a hard time justifying the premium required for driving a Mercedes.

Awkward step-in height. While the Metris is very comfortable once you’re in the driver’s seat, the step-in height is awkward and makes entering and exiting a clumsy affair. The seat cushions are high enough that an average person can’t slide sideways into them; you do have to step up. There is no running board, though, so you’re stepping on the same floor the seat’s attached to. This raises your hips so high that you’re effectively sitting back down into a seat that seconds ago was above you. And when exiting, my first instinct was to skip standing up and just slide out, but the ground was still a few inches away from my outstretched foot and therefore required a leap of faith. This would not be a good van for workers making dozens of stops each day; they’d get sick of doing this dance.