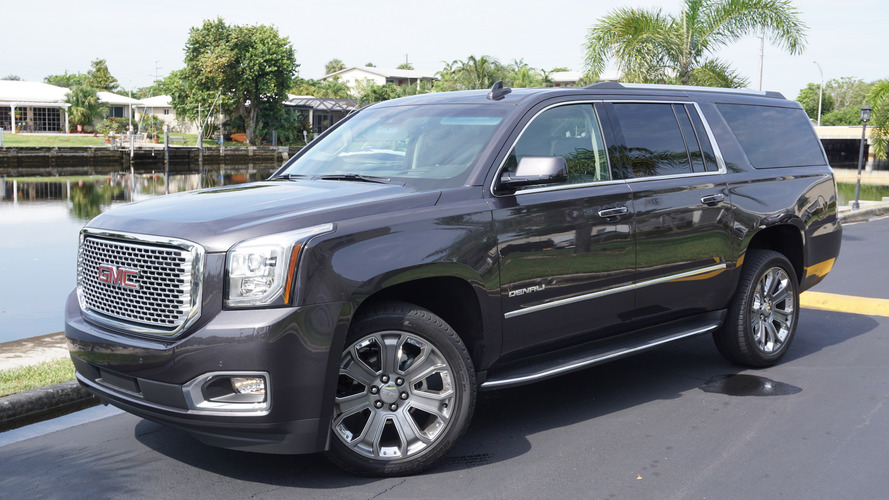 Are the immense features and space worth paying for the XL Denali?

When it comes to proper body-on-frame sport-utility vehicles, in top trim with tons of luxury appointments, one doesn’t have to look much farther than the 2016 GMC Yukon XL Denali. This bold and imposing seven-passenger vehicle is the latest iteration of a long lineage from General Motors, and it most certainly delivers on many fronts. From the brute force of the V8 powerplant to finer details like the 4G LTE hotspot, wireless charging, and power everything, the Yukon makes the daily drive that much more accommodating. 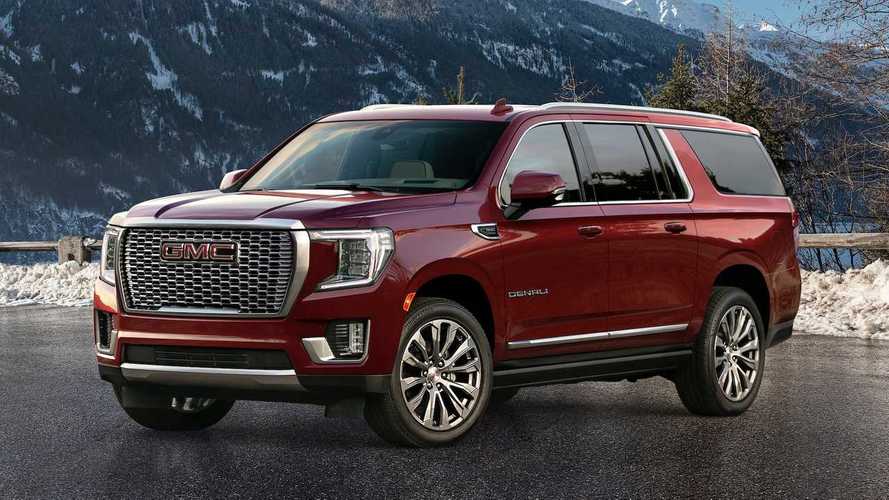