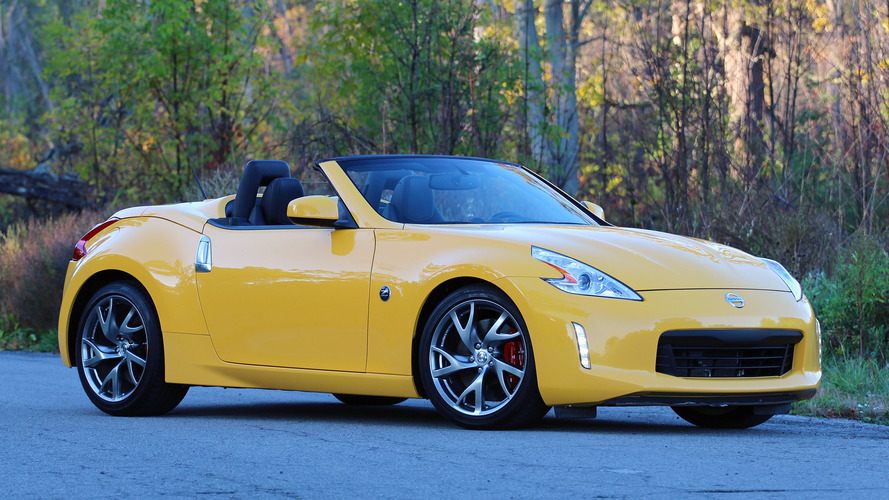 There’s plenty to like about Nissan’s iconic Z car, but age proves to be its biggest downfall.

I recently listened to Renault-Nissan CEO Carlos Ghosn speak at length about how sports cars are “very important for the brand.” You can see a little proof of that in the ongoing updates to the flagship GT-R, but aside from that, there’s not much to say about Nissan’s sporty offerings. New prospects like the IDx concept have been shelved, and the 370Z, on sale in its current generation since 2008, has largely been left alone. 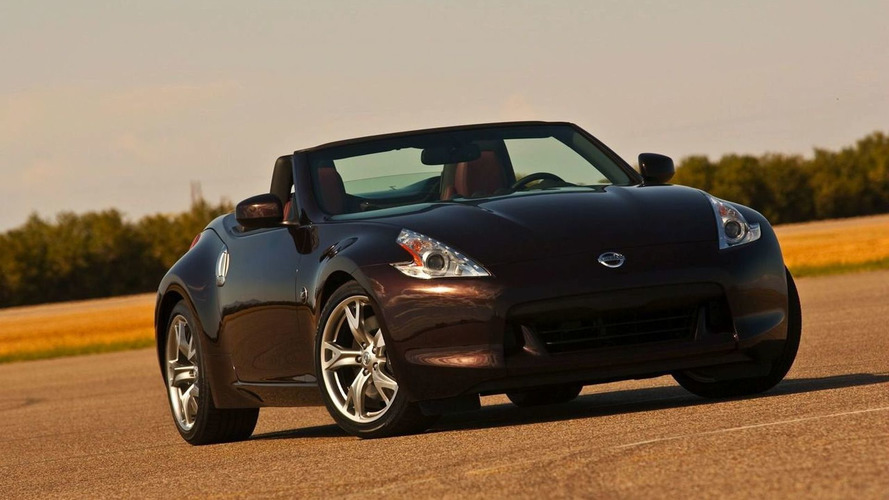