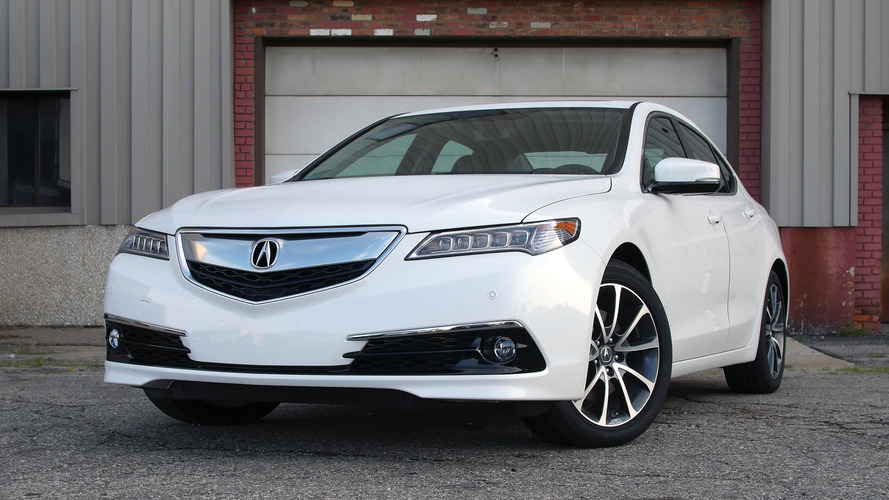 In a declining segment, not being best at any one thing is an issue.

When you look at the sales stats for the small luxury sedan segment, from last year until now, you see an awful lot of slippage. Smaller crossovers and SUVs are taking up a lot of this slack, leaving cars like the Acura TLX struggling to find homes. And even within those sedan numbers, this is an Acura product that’s a long ways off from cracking numbers put up by Mercedes and BMW.

After a week and about 800 miles of driving in the most recent TLX – and following a stint in the quite good Acura RDX – I can see those sales figures are born out in the driving experience. This is a solid luxury sedan, but not one that seems at all ready to break out for greatness.