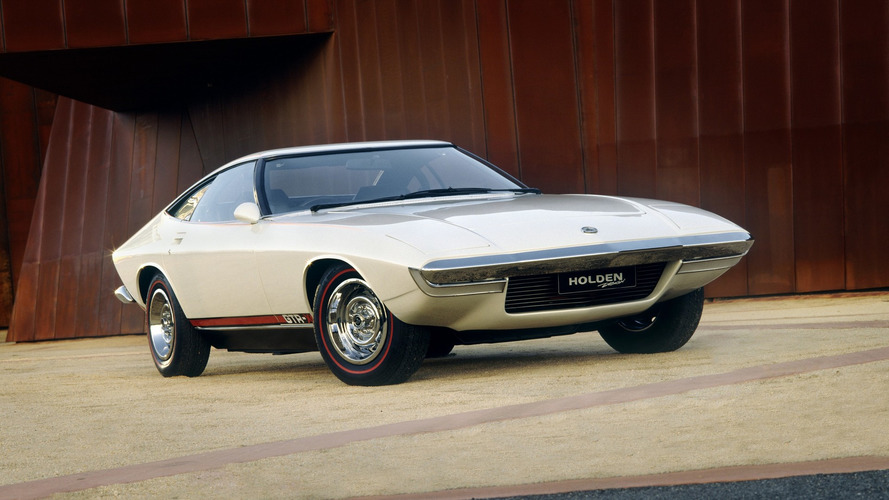 The fiberglass-bodied coupe had one of the best designs to ever come from the Land Down Under.

With a design that would turn heads even today, the Torana was born at the wrong time and had to be killed even though at least in conceptual form the wedge-shaped coupe had tremendous potential. To get an idea of how close it was to production, Holden released promo pics and videos, and it even created a brochure which was handed out during several car shows.

But at the end of the day, it was all for nothing. Unable to justify the high costs of production in relation to the small market for such a car, Holden decided to pull the plug, even though it had planned to produce the coupe for eight years. It’s a shame, really. Not only was it stunning, but it also had some nice specs for an early 1970s. The fiberglass body enabled the rear-wheel-drive Torana GTR-X to weigh just 2,299 pounds (1,043 kilograms).

It was quite powerful, too. At its heart was an inline-six 3.0-liter engine developing 160 hp (119 kW) at 5,200 rpm and 190 pound-feet (257 newton-meters) of torque from 3,600 rpm delivered to the road via a four-speed manual gearbox. The relatively strong engine corroborated with a lightweight construction helped the concept sprint to 60 mph (96 kph) in a decent 8.3 seconds before maxing out at 130 mph (209 kph). To stop efficiently, engineers installed four-wheel disc brakes which would have been a first for a Holden production car.

Holden made three of them, but only one still exists today and can be found at the firm’s headquarters in Melbourne. It’s a perfect example of a missed opportunity, but as I was saying in the beginning, perhaps the concept’s biggest problem was timing. The Datsun 240Z was taking the world by storm, and Opel - also under GM’s umbrella - had the GT at that time.

Here's a quick reminder of our three most recent concepts from the series: Volvo Tundra, Mercedes-Benz NAFA, and Dodge Sling Shot.