A 'family car' with more than 3.3 million sales.

The Polski Fiat 126 is a cute city car, produced under license agreement between Poland and Italian company Fiat. Despite its ridiculously small size, it was used as a family car, as virtually no other cars were available on the country’s market during the communist period. 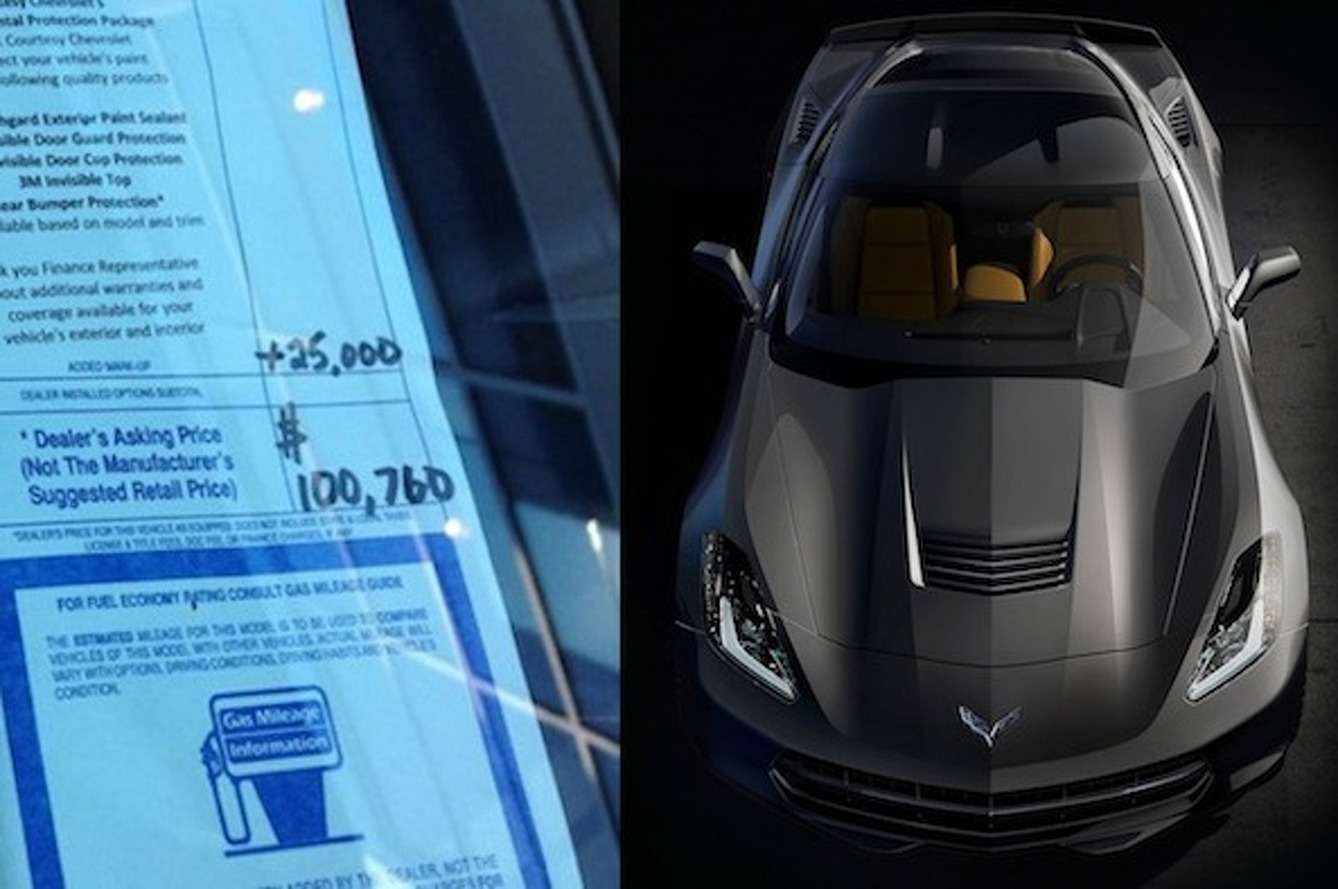 The 126p was equipped with a straight-twin petrol engine in three different displacements – 594 cubic centimeters, 652 cc, and 704 cc. The first two had 23 horsepower (17 kilowatts) of power, while the biggest one generated 26 hp (19 kW).

Over the years, the mini car received many technical improvements, including upgraded brakes, hazard blinkers, tail fog and reverse lights, an electronic ignition system, and others.

A small car with a gigantic meaning for people in Poland – this is the best way to describe the 126p. It is actually the first affordable and extremely popular vehicle in the country, arguably the most popular car there in the 1980s. At the same time, it was also a well-known vehicle in Hungary, while it was also exported to many Eastern Bloc countries, as well as to Australia for a short period of time in the late 1980s.

We are living in a car world where “the bigger, the better” phrase has more meaning than ever, but 30-40 years ago the situation was completely different. The 120.2-inch (3.05 meters) long 126p had enough space for four passengers and, as mentioned above, was used mainly as a family car. Speaking of sizes, it was called “maluch” (“the small one”) by drivers and this nickname was so popular that in 1997 it was accepted by the automaker as an official name for the car.

How simple a car can be? You need nothing more than a steering wheel, a handbrake, four seats, and a speedometer. That’s what the 126p was giving customers and they were pretty happy with that, as it was very affordable and easy to maintain. Of course, little problems were almost always part of journeys with the 126p, such as the undersized battery that was not fully charged by the generator most of the time.

Production of the 126p ended on 22 September 2000 after a remarkable run of more than 3.3 million units. The swan song of the cute car was the Happy End series that included 500 yellow and 500 red cars with plastic bumpers, new dashboard, and a water-cooled engine, all part of major facelifts from 1987 and 1994. Oh, yes – we forgot to mention the original two-cylinder engine of the car was air-cooled. Super (air)cool!