The group from Ultima Generazione attacked the car on November 18, which is currently on display in Italy.

A BMW M1 painted by Andy Warhol was the target of climate activists on November 17. A group from the organization Ultima Generazione entered the Fabbrica del Vapore museum in Milan, Italy where the car is on display. They proceeded to dump several bags of flour on the car before security intervened.

The special BMW looked like it had a light dusting of snow on it, according to Reuters. Two of the protesters are seen on video being dragged away from the display. A report from Art News states the protesters originally planned to stick themselves to the windows, but it didn't work. That report also shows four protesters sitting on the ground next to the car. It's unknown if the flour caused any damage to the M1's special 13-pound paint job. 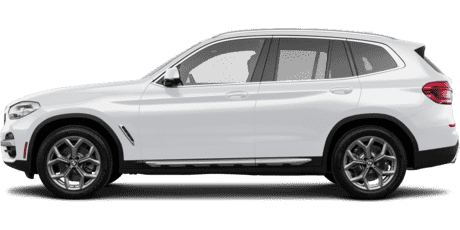 The car was painted by Warhol in 1979 and raced at Le Mans that year. BMW has commissioned many art cars over the years, but this M1 is arguably the best-known due to its connection with the famous pop artist. Warhol was known for bright colors and sweeping brush strokes, and this particular M1 certainly delivers on that front. In a 2019 feature on the car, BMW quoted Warhol as saying he "attempted to show speed as a visual image. When an automobile is really traveling fast, all the lines and colors are transformed into a blur."

Ultima Generazione, which translates to last generation, has recently held protests targeting several pieces of art. A Van Gogh painting in Rome and a Klimt painting in Vienna were hit with liquids, though both were protected by glass. The group has also blocked traffic in several locations, including highways and parades. The Ultima Generazione website states they "carry out nonviolent civil disobedience actions to demand urgent and concrete actions against the ecoclimate collapse."