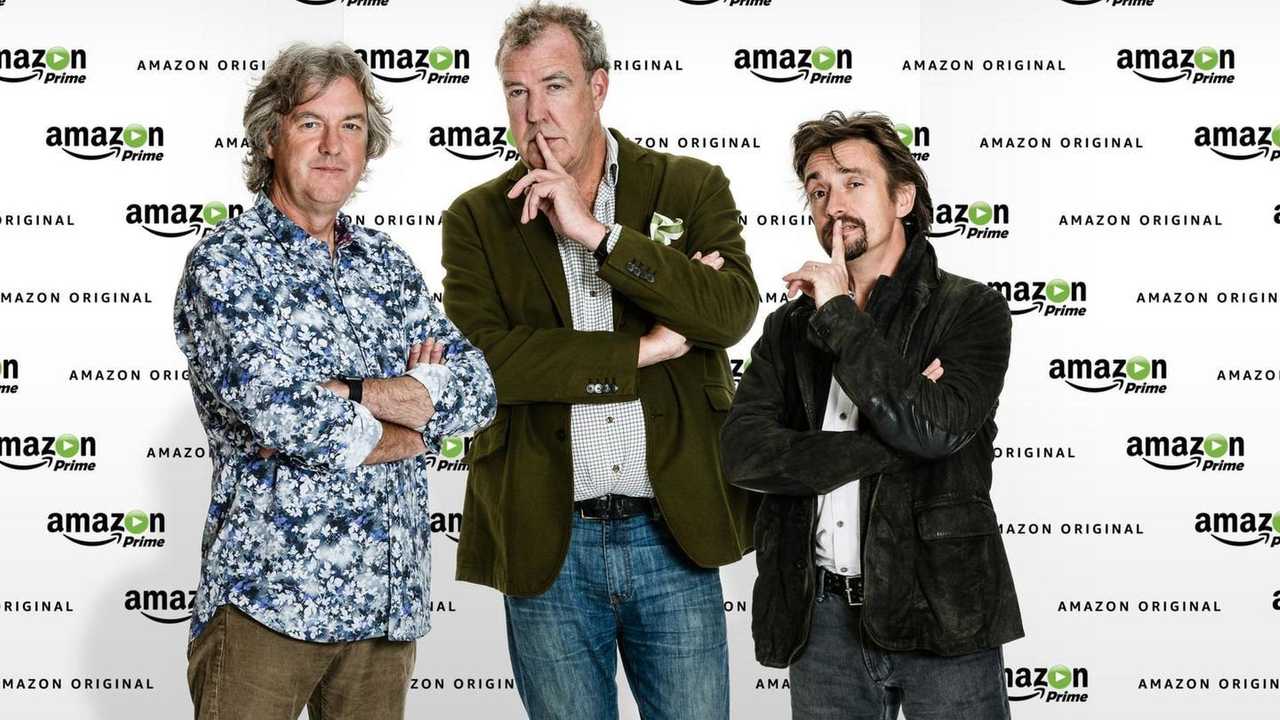 New details are starting to emerge about the deal between Amazon and the former Top Gear trio.

New details are starting to emerge about the deal between Amazon and the former Top Gear trio.

The official deal announcement was made yesterday after endless weeks of speculations and now Financial Times is providing some interesting details about the contract. It seems Amazon has agreed to pay Jeremy Clarkson, James May and Richard Hammond a whopping $250 million (€226 / £159 million) for a three-year contract consisting of 36 episodes.

This means there will likely be 12 episodes each year which is good news taking into account the latest series of Top Gear UK had significantly fewer episodes. The show doesn't have a name just yet, but we do know ex Top Gear producer Andy Wilman will be in charge and it will be interesting to see whether there's going to be a new mysterious racing driver in the same vein as TG's the Stig.

The new show is set to debut next year and will air through the Amazon Prime online service so it will be available just about all over the world.