Nissan Titan Will Reportedly Not Have Another Generation

Compared to trucks from the Big Three, the Titan isn't very popular.

Nissan will reportedly not replace the Nissan Titan when it comes time to give the truck a new generation, according to Autoline Network citing a report from the industry analysts at Auto Forecast Solutions. Compared to trucks from the Big Three, the Titan isn't nearly as popular among buyers.

A Nissan spokesperson denied this rumor to Autoline. However, as the video notes, the company is still building and selling the Titan, so the automaker would only be hurting itself to say that it is preparing to retire the truck.

There were earlier signs of Nissan possibly winding down Titan production. As of the 2021 model year, the brand stopped selling the truck in Canada because the company wanted to focus on crossovers and sedans in that market.

The Titan and Titan XD received a major refresh for the 2020 model year. Nissan called the new styling language "Powerful Warrior." The changes included an overhauled front end and LED taillights. Inside, there was a standard 8.0-inch center screen and an available 9.0-inch unit. The powertrain had a more powerful 5.6-liter V8 and a nine-speed automatic to replace the previous seven-speed gearbox.

A Possible Future For Nissan Trucks: 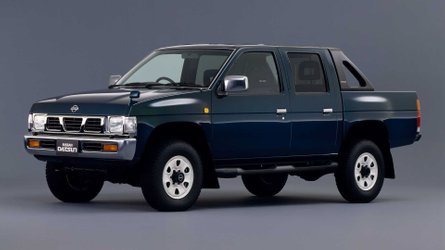 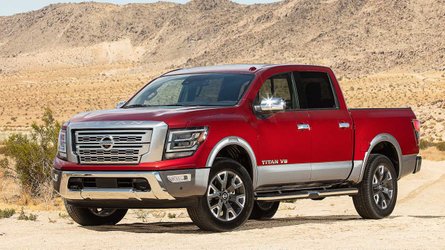 Nissan introduced some impressive incentives for the Titan in an effort to lure buyers toward the truck. One offer gave the pickup's buyers a 99-cent lease on a Leaf EV. Another deal was 0 percent APR for a seven-year loan on a Titan.