Will it be a descendant of the C-X75 concept?

Known for his works for Ford, Aston Martin, and most importantly, Jaguar, Ian Callum has become a household name in terms of automotive design. He's responsible for Jaguar's escape out of Lawson-era retroism, which led to a significant step into a new direction.

Now, Callum is set to embark on a new journey in terms of design. Announced today via an official press release, Callum and his standalone company lead the design of a new hypercar for Kincsem – and it's one we should watch out for. Who knows, we could be hearing about the descendant of the stillborn Jaguar C-X75 supercar for the first time.

Just a brief backgrounder, Kincsem is a new digital luxury brand by Hungarian founder Tibor Bak, who seeks to "fuse the world's best talent with the latest technology to develop beautifully- designed, high-performance products." The first one? The Kincsem Hyper-GT, penned by Ian Callum and his design and engineering company.

"The story of Kincsem the horse is the inspiration behind the brand; the ethos behind her training was pioneering and as a result, her achievements remain unsurpassed. Our pioneering approach to digital technology allows us to create without constraints and place the individual at the center of the design process. Our customers will experience new levels of dynamic personalization that has never before been possible," said Tibor Bak.

And yes, Kincsem was named after the Hungarian racehorse brought to the UK in the 1870s and regarded to have the most wins in the history of the sport – 54 wins from 54 starts. 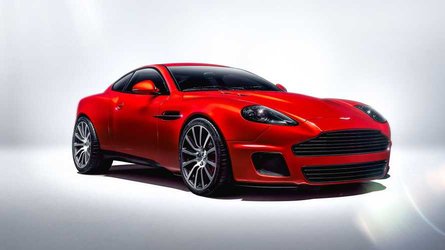 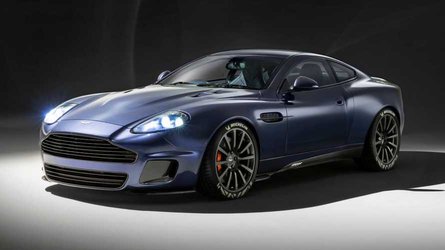 The Kincsem Hyper-GT hypercar reflects the racehorse's legacy, limited to just 54 UK-manufactured examples. According to the release, the Hyper-GT will feature a high-revving, Formular 1-derived hybrid powertrain and will be revealed in full later this year. Deliveries are expected to start by 2023.

Ian Callum and his standalone company are just the first of high-profile partnerships coming to Kincsem, though it didn't disclose the others. A luxury performance SUV using the same drivetrain as the Hyper-GT is also underway.